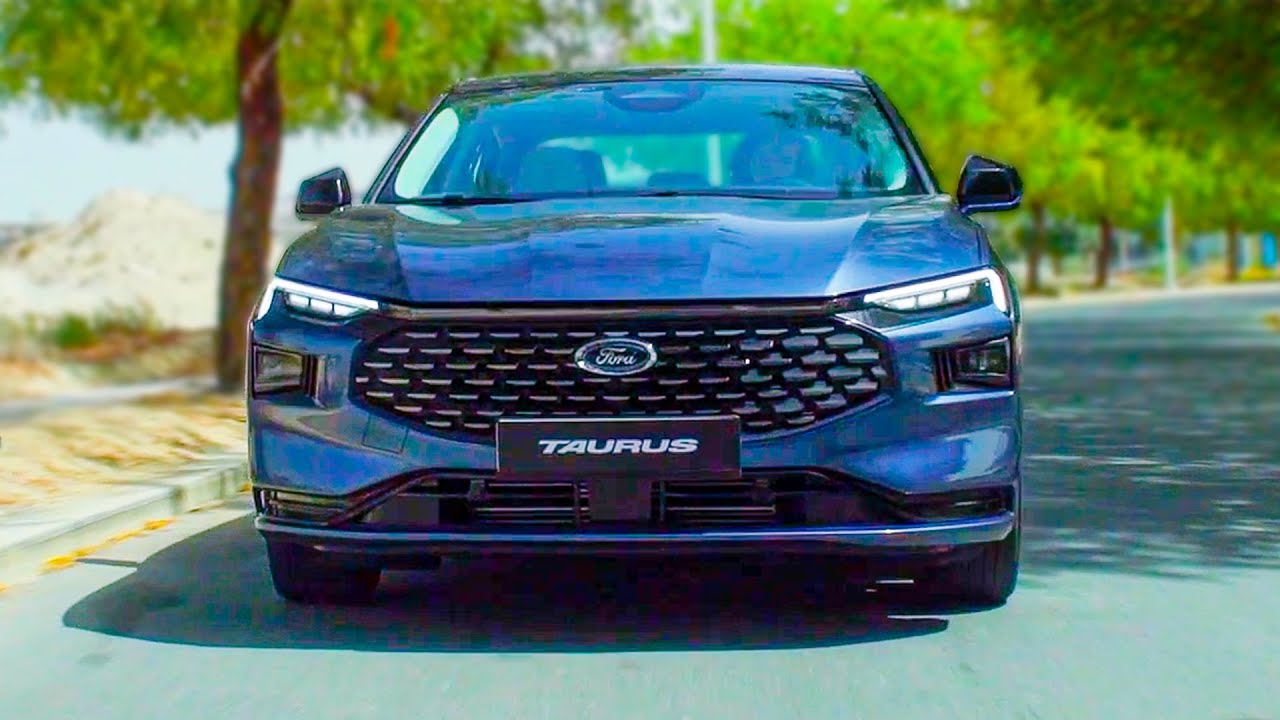 The New 2023 FORD TAURUS – Interior and Exterior Design. The all-new 2023 Ford Taurus has endured tortuous testing conditions in the Middle East ahead of its imminent arrival, though remains safely under wraps for now. Despite soaring mercury outside, Ford Taurus’ cabin will remain a comfortable place to be, thanks to the rigorous scrutiny the vehicle is put under before arriving to market.

Ford has a comprehensive lineup of testing facilities around the world, which put vehicles through conditions from the extreme to the mundane. In Thailand and India, Australia and China – where the all-new Taurus is built – Ford’s vehicles are put through their paces to ensure they’re built to the Blue Oval’s exacting world-class standards.

More specifically for the Middle East’s often grueling heat, however, the engineering team at Ford’s Product Development base in Dubai are afforded the luxury of ambient temperatures of up to 50 degrees Celsius, in which they can hot-weather test Taurus under real world conditions quite unlike anywhere else on the planet.

Ford’s flagship sedan has enjoyed unprecedented popularity in recent years – being the brand’s best-selling nameplate in the region for half a decade – with a bold new design expected to continue that success. At a regional level last year, Taurus performed particularly well in the UAE’s Mid-Size Saloon category, with a remarkable 527 per cent year-on-year growth for the nameplate. In Saudi Arabia, sales were up more than 73 per cent across the kingdom, while Kuwait saw numbers up 125 per cent. Meanwhile, Oman (63 per cent) and Bahrain (42 per cent) all recorded positive figures.