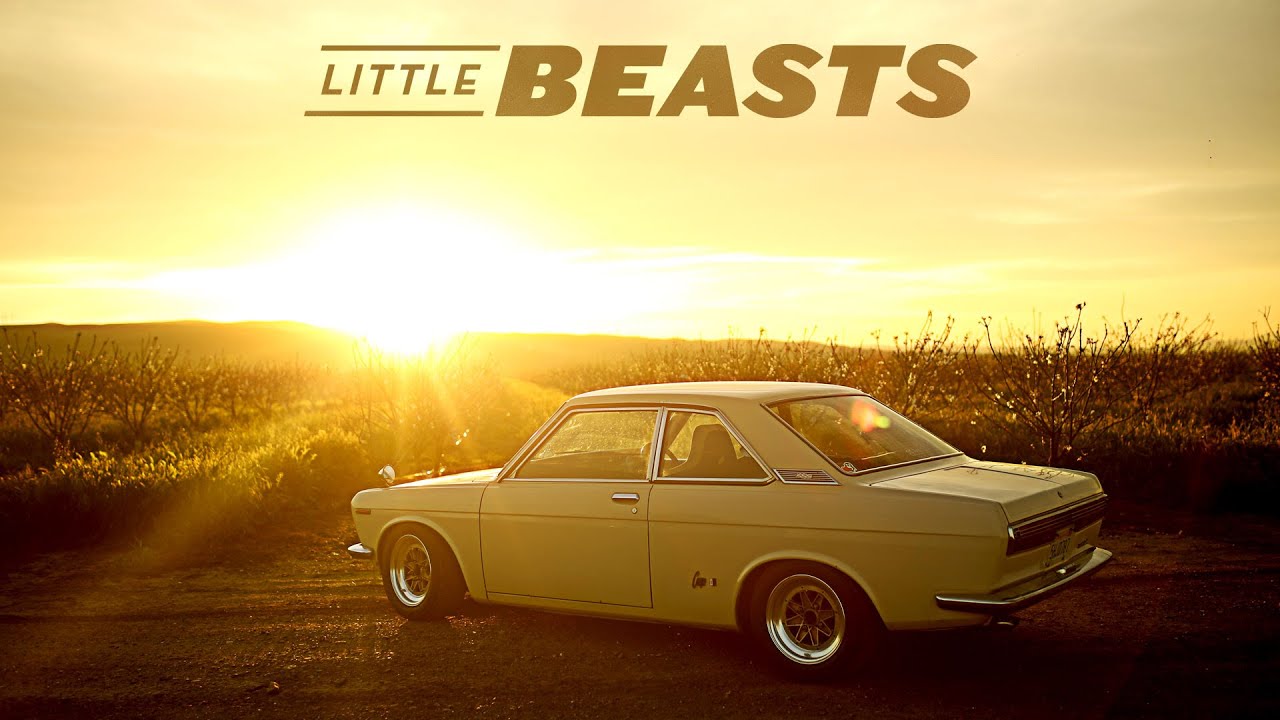 The Nissan Bluebird is a Little Beast. Saying that a car is able to get under one’s skin sounds like an exaggeration, but Nissan and Datsun enthusiast Troy Ermish has more than a little appreciation for the 510. Named different things depending on where it was sold, the Datsun 510 and Nissan Bluebird was one of the most revolutionary cars to come from Japan.

It was very well built, sporty—and quite quick when taken racing. For Ermish, his love for the model comes down to one similarity between him and his cars: they’re tough.

“I identify with a 510 because it’s a workhorse, and I never give up, I work hard…I think the 510 can be said to be the exactly the same. It’s very well-engineered, and it never gives up.”

His attraction to the vehicle started in the late ’80s, and blossomed from there—Ermish says he stopped keeping track of how many 510s have passed through his shop once the number got above about 225. His Bluebird Coupe, meanwhile, is a rare species in the United States, with only about thirty known cars in this country.

“I began racing Datsuns in 1989…three years after I started racing, I loaded everything I had up and went to Arizona for the first pro race I was going to do with SCCA,” he says. “We did really well, we sat on pole, broke the track record, won, and made just enough money to get back home!”

Now, he enjoys restoring cars to their owner’s specifications, for two reasons. The first? To earn some money to keep racing his cars, and the second is to bring the car back to working condition, and then helping its owner get the best out of it during future race weekends.

“Pretty much everything I’ve been able to obtain emotionally and financially are really based on the opportunity that the 510 presented itself to me, and I took advantage of it,” Ermish says.

“I could have never imagined 25 years ago that I’d be able to be sitting in my own shop, with a line of people waiting for me to work on their stuff.”