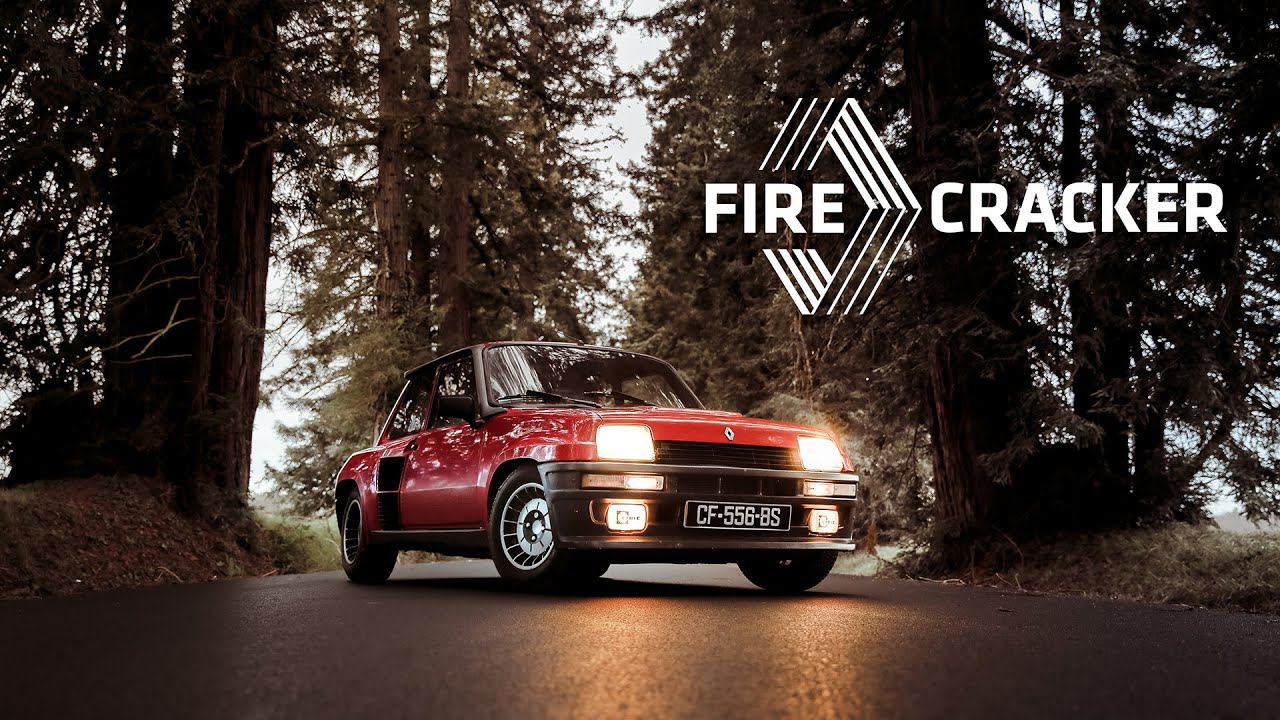 The Renault 5 Turbo 2 Is a Pure Firecracker. “In 1980, I had the chance to drive a brand-new R5 Turbo,” Christophe Guerin says, “and it was such a thrill that I got hooked.”

That encounter, when he was 20, eventually led Guerin back to the Renault 5 Turbo 2 later in life. He certainly grew up in the right part of the world in order to become a car enthusiast: France.

“I was born in Le Mans, 15 minutes away from the legendary circuit of the 24 Hours of Le Mans,” Guerin says. “My father worked at the Renault factory in Le Mans, and he was a handyman, so he gave me his passion for mechanics and repairs.”

What began as studies in a technical college led to wrenching for local rally teams, learning from the masters, and seeing what made cars fast. But a love for the tiny Renault never faded. Finally, after years, he asked a friend to find a good one to buy. “I need one,” he said, “Find a pristine one for me, and make sure it’s red.”

As it happens, the car he calls his “treat” was about to enter his life for good.

“When I saw it coming, it was…I almost dropped to my knees,” he says. “That sound—you can’t forget it.”