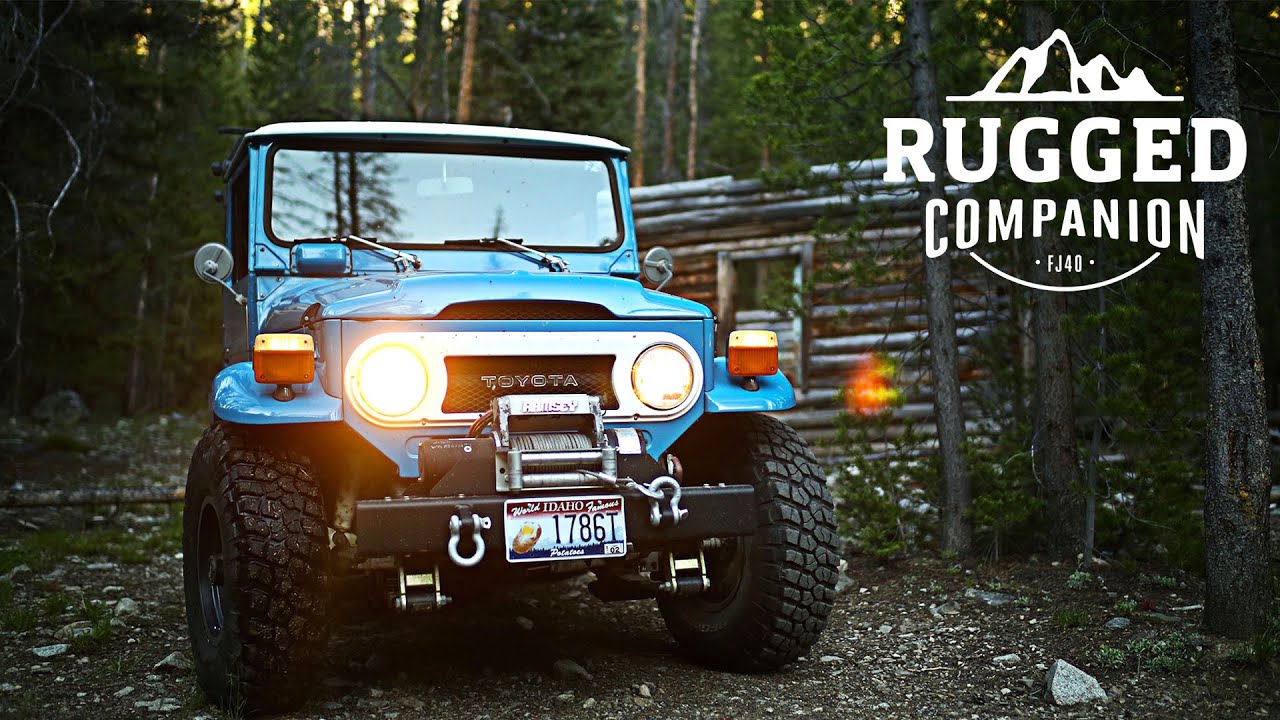 The Toyota FJ40 Is a Rugged Companion. “One of my favorite things about this vehicle is the total pure utility of it,” says Josh Commons, “…the only creature comforts—apart from a heater—is that the seats are padded.”

Built to be rugged, long-lasting, dependable, and easy-to-repair, the Toyota FJ40 has earned a reputation for being one of the world’s best vehicles for going off-road, anywhere, any time. Family owned since 1992, Commons had it for 10 years before selling it to his sister, who sold it to their parents. After a time, it was passed back to Josh and hasn’t left his possession since.

“I’ve owned it long enough to go full cycle to where the brakes and the wheel cylinders wore out and needed to be rebuilt,” Commons says. “You’re turning the same screw you turned 20 years ago…it’s kind of special.”

8,000 feet up, Commons takes us to the beautiful mining ghost town, Boulder City. Not many vehicles—let alone off-roaders—can survive the journey, but the FJ40 almost makes it look like a piece of cake.

“I don’t see these as disposable, I see them as infinitely rebuildable,” he says. “It’s definitely an heirloom now.”