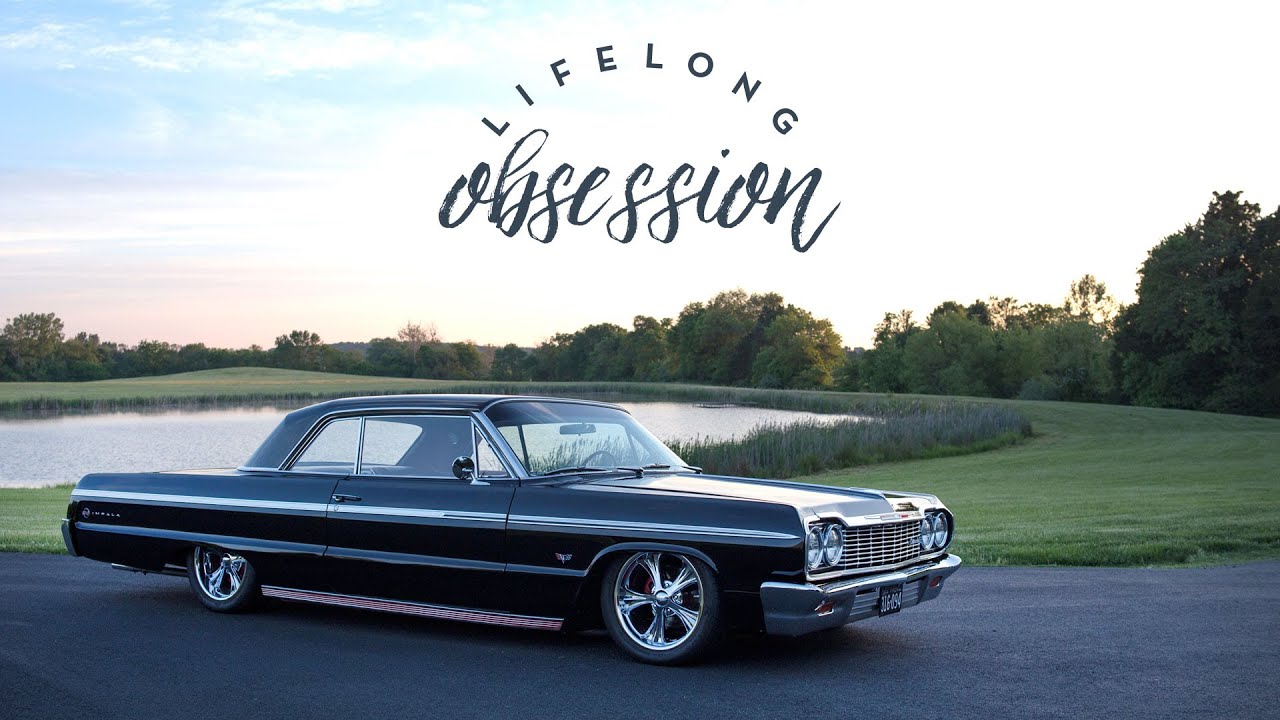 These Chevrolet Impalas are a Lifelong Obsession. “How can you spend 12 hours out there and work on those things all day?” Don Rogers’ wife will sometimes ask, to which he replies, “The day just flew by…I don’t know what happened.”

With a love for the iconic Chevrolet Impala, Rogers’ garage is filled with two, both ’64 models. One is a hardtop, the other a convertible. What makes Rogers a bit different from most enthusiasts, however, is that he does all of the work on his cars himself.

“When I got it, it was mostly all there,” Rogers says of his Impala Hardtop, “…but it was a rusty mess.” There’s a reason for that: the previous owner fell ill, and his family moved the car into the backyard, “so he could see it out the window,” Rogers says.

The Convertible was garage-stored, but not driven for more than three decades, and the rougher of the two, he says. With a lot of restoration work ahead of him, Rogers takes the opportunity to add a few small improvements, including air ride suspension, period-correct hop-up parts, and—in the case of the Convertible—an interior that borrows its color from a ’59 Impala. All of the modifications are tasteful and, apart from the wheels, are virtually invisible to all but the most trained of eyes.

After spending all day every day for months restoring his cars, you’d almost assume that Rogers would leave them both in the safety of the garage. Not so.
“I’d much rather drive around a car that I’ve completely built with my own two hands,” Rogers says. “Part of the fun, [is] taking it out and thrashing it.”

“My theory is: I made it the first time, I can do it again!”