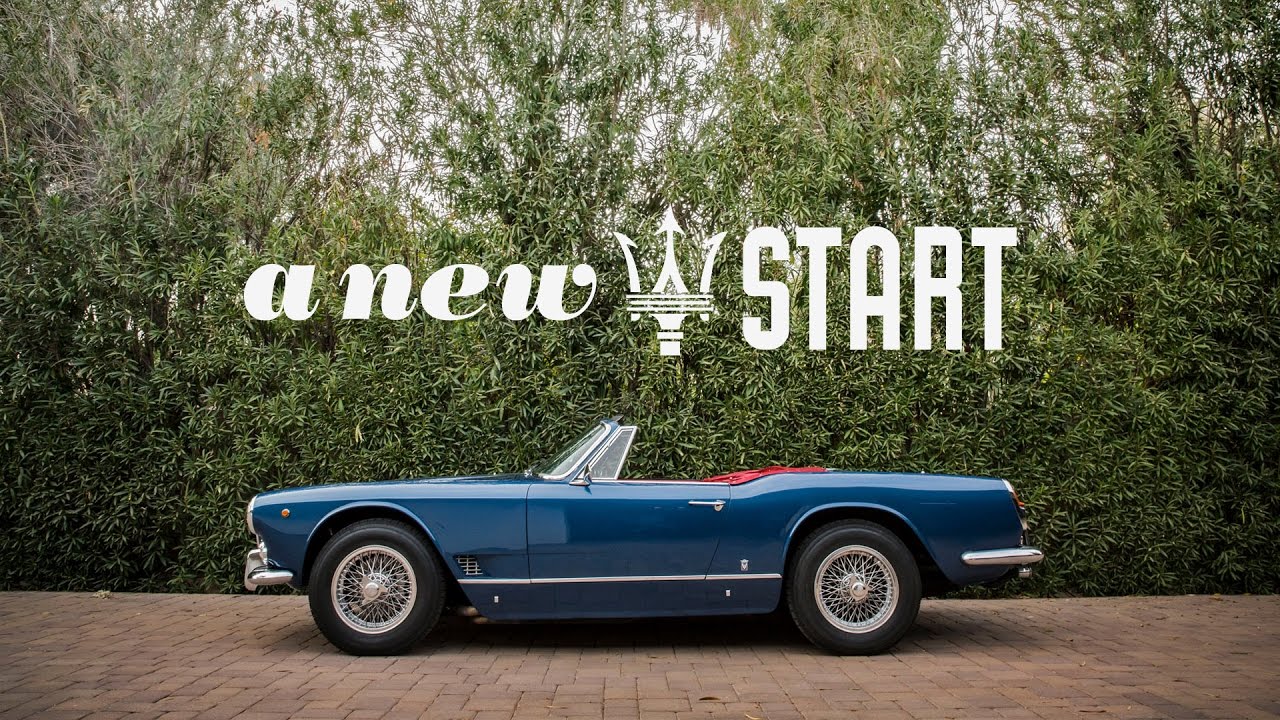 Cruising through the desert back roads just outside of Scottsdale, Arizona, behind the wheel of his gorgeous blue over red leather Gran Turismo drop top, Phillipe retells the history that lead Maserati to infuse their racing roots into production cars.

“Before the war in the 20s and the 30s, racing was their thing. They were not concerned about making road cars. The primary reason for existing was racing, but to have a road car to sell along side is what paid the bills for racing. So, it was an easy decision for Maserati to build a road car. These cars were selling for quite a bit of money in the day and they really helped Maserati keep racing.”

Originally focused solely on racing, like many automobile manufacturers Maserati was faced with serious financial limitations post-war. It was decided building production cars would greatly benefit its competition program.

“The history of the Maserati 3500 GT started, really, in 1957—the banner year for Maserati. They won the Formula One championship with the 250F, and then they had success with their sports racer, the S350.”

Maserati continued racing and the world benefitted from some of Italy’s most beautiful creations, the rest is history.