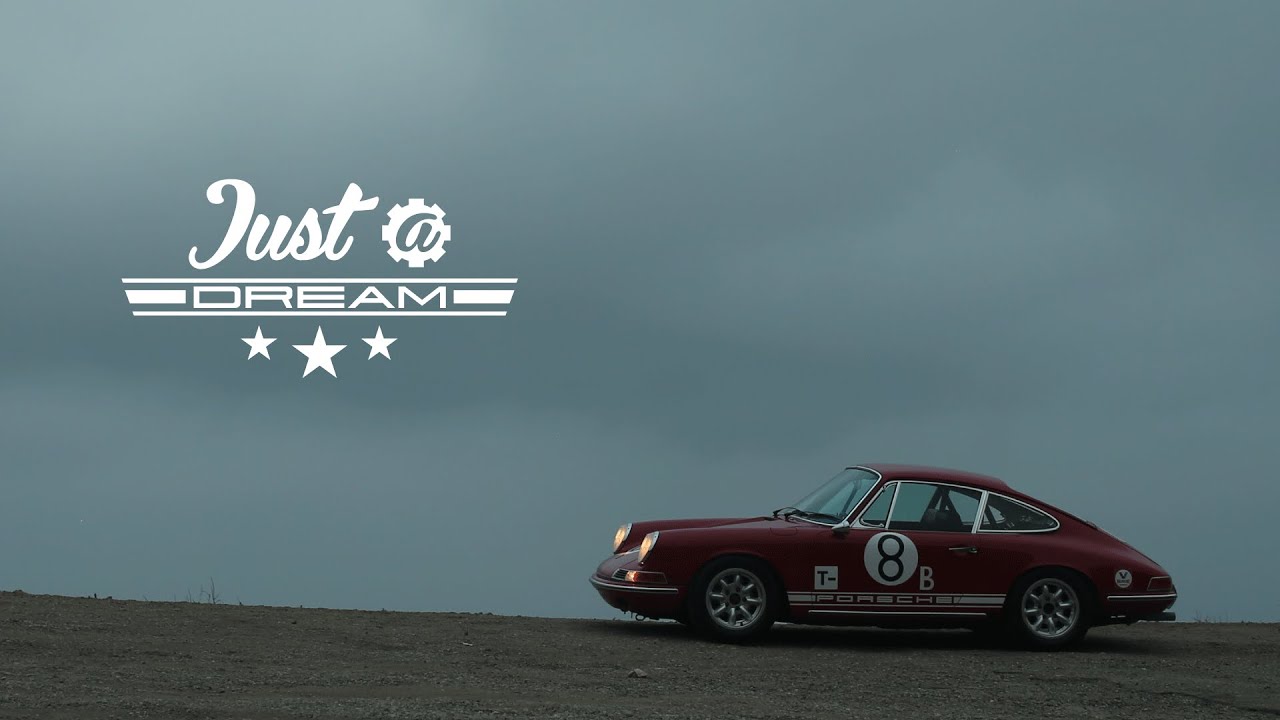 This 1968 Porsche 911L Was Just A Dream. “If I have a big smile on my face,” says Spike Feresten. “I know I’ve made a wonderful decision…and this car delivers it every time.”

Spike says a lot of that’s due to the car’s sound, “…just a hair under illegal; inside, it’s a one-car Trans-Am race”. He’s not joking: his beloved 1968 Porsche 911L is actually a factory race car built in period for Trans-Am competition. That’s right: he’s able to drive this ex-race car on the streets and through L.A.’s famous nearby canyons.

“I never knew I was destined to be someone who craves the experience of a street legal race car. I don’t mean racing on the streets, just driving a race car on the street!” he says. “That’s the whole car experience, living a life beyond my wildest car dreams.”

Through a series of coincidences, the car is famous for other reasons—not only was it raced in period by comedian “Dickie” Dick Smothers but it featured in period Porsche advertisements, and was even a prized poster on a friend’s wall.

“What do you mean, it’s got a title? I could put a license plate on that, and just, drive it and pick up groceries? For me, that’s irresistible.”