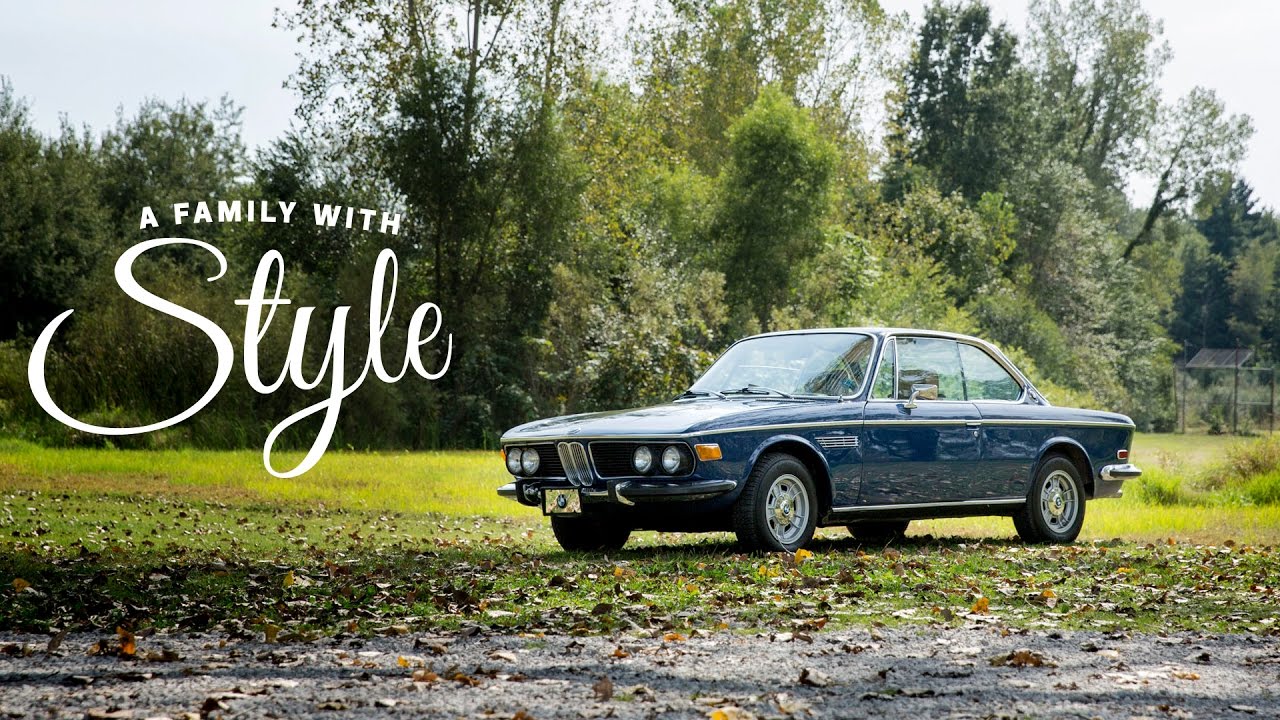 This 1972 BMW 3.0 CS Coupe Is A Stylish Member Of The Family. Tom McComas Senior is a simple man with only a few indulgences: family, friends, and BMWs. Several months ago we profiled him and his son around a very special R60 motorcycle that has been passed down from when he bought it new to his son Tom Jr., Hollywood Stuntman, who rides it around the streets of Los Angeles to this day.

That BMW R60 would be the machine that would start a life long love affair with the marque, leading to an exceptional circumstance around his son’s birth, and a CS available to buy in Joliet Illinois. “I ran into the dealership and said to the man, “Don’t sell that coupe! My wife is in labor and I’ll be back in the morning to buy it.” As he was running out the sympathetic manager of the dealership said to his salesman, “If you don’t sell it to that man, you’re fired.”

He returned shortly, bought the car, gave everyone in the dealership cigars, drove back to the hospital and picked his wife and newborn up “starting them off in style”.