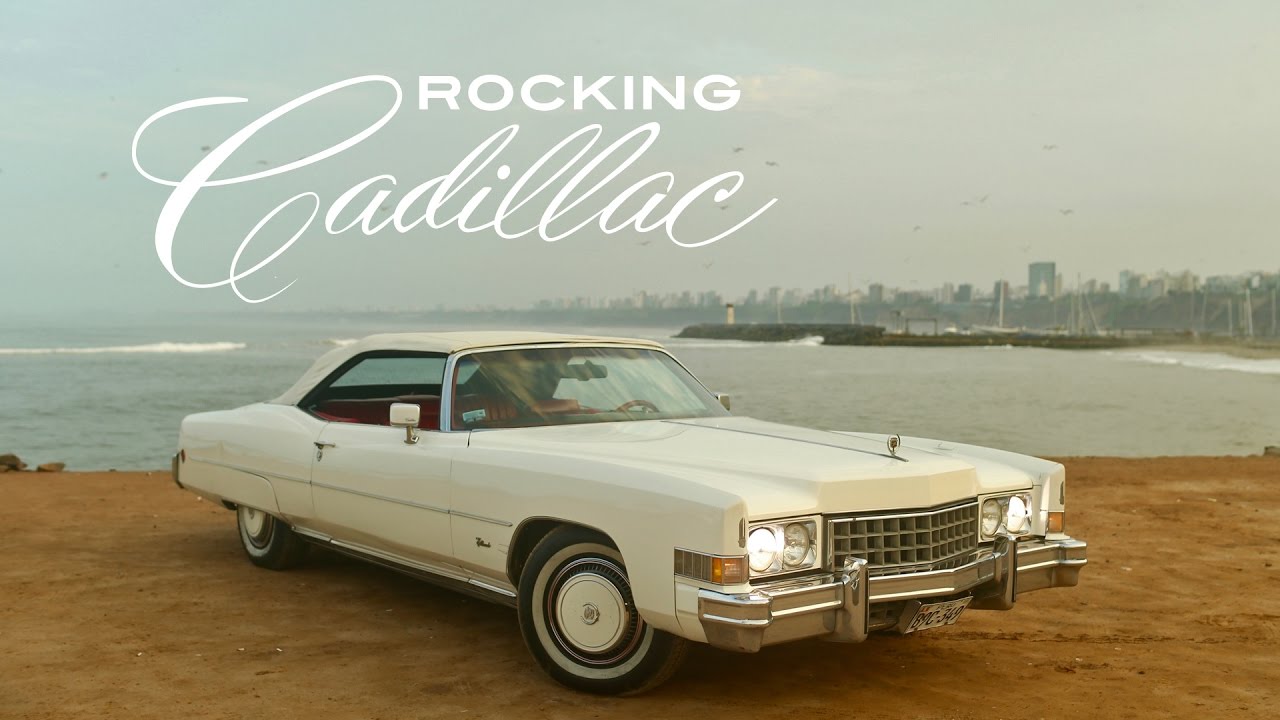 This 1973 Eldorado Is A Rocking Cadillac. “Cars, for me, were not a part of my life before, living in Scotland—I didn’t even own a car,” says Owen Miller. “I came down to South America looking, basically, for work as a geologist. When I moved here, I bought a ’65 Mustang, and it sort of, all sort of went from there…”

Working as a geologist in South America for the last 22 years now, Miller quickly gained an appreciation for what sort of classic cars he really enjoys—big American ‘boats’. After owning a number of different cars, a friend said to him, “You need a Cadillac,” to which he replied, “Well, yeah, of course…who doesn’t?”

“When I park that car, I turn around and have a good long stare at it,” says Miller, who’s definitely not tired of his 1973 Cadillac Eldorado. “It brightens other people’s days, that’s the main thing about it.”

But first, finding a Cadillac in Peru? Good luck—“There’s no Cadillacs here, I imported it.” As huge ’70s luxury liners are very much a rarity in Peru, the car still stops traffic, onlookers stare, and people are in appreciation for the old American convertible.

With a pledge to keep it for as long as possible, it’s clear the car has made a lasting impression and Miller will be motoring with it for years to come. If you see a white Eldorado convertible in Peru, be sure to wave as the pair glides by.