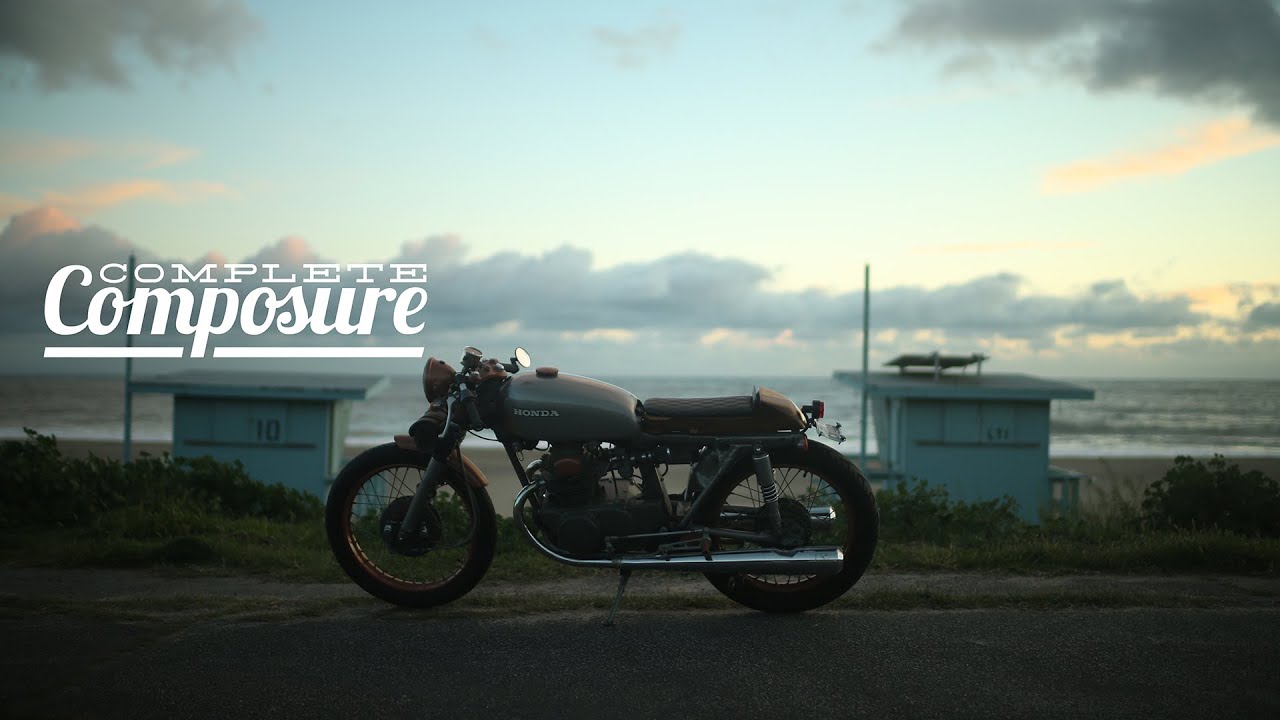 This 1973 Honda CB175 Requires Complete Composure. “My first motorcycle was a Honda CBR600,” says Sarah Lahalih. “Part of the reason that I ended up with the bike that I’m riding today, the CB, is because I kind of struggled riding that 600 as my first motorcycle, as anyone would, without any proper instruction.”

“But I knew that from the first time I was on my own motorcycle that I would ride forever.”

Her “terrible” and “uncomfortable” 1973 Honda CB175 may be a humble classic machine, not to mention, “a little unpredictable and totally impractical,” but there’s good reason for why Sarah loves this bike.

“I’d been riding for almost two years without really knowing how to brake or corner, I finally took the course, it was really empowering for me—life changing—and so I went on to become an instructor for that course, and then quickly went on to open my own school, which I owned and operated for 10 years in Chicago.” In the meantime, she’s trained instructors to build motorcycle training courses for the U.S. military personnel, she’s a writer, an expert witness for motorcycle accident cases…and races them as well.

Her other passion? Boxing. A champion boxer for “three or four” years before losing a match, she sees many similarities between the two.

“I love the movement of both of them,” she says, “…but from a personality standpoint, every activity I’m involved with involve moments of complete composure until moments of rocket launches…those moments of glory”.

“Boxing and motorcycling are both really vulnerable activities because of the potential to get hurt,” Lahalih says. “It kind of teaches you how to be uncomfortable. If you’re willing to be uncomfortable, the reward is you get to drive and ride really awesome machines.”