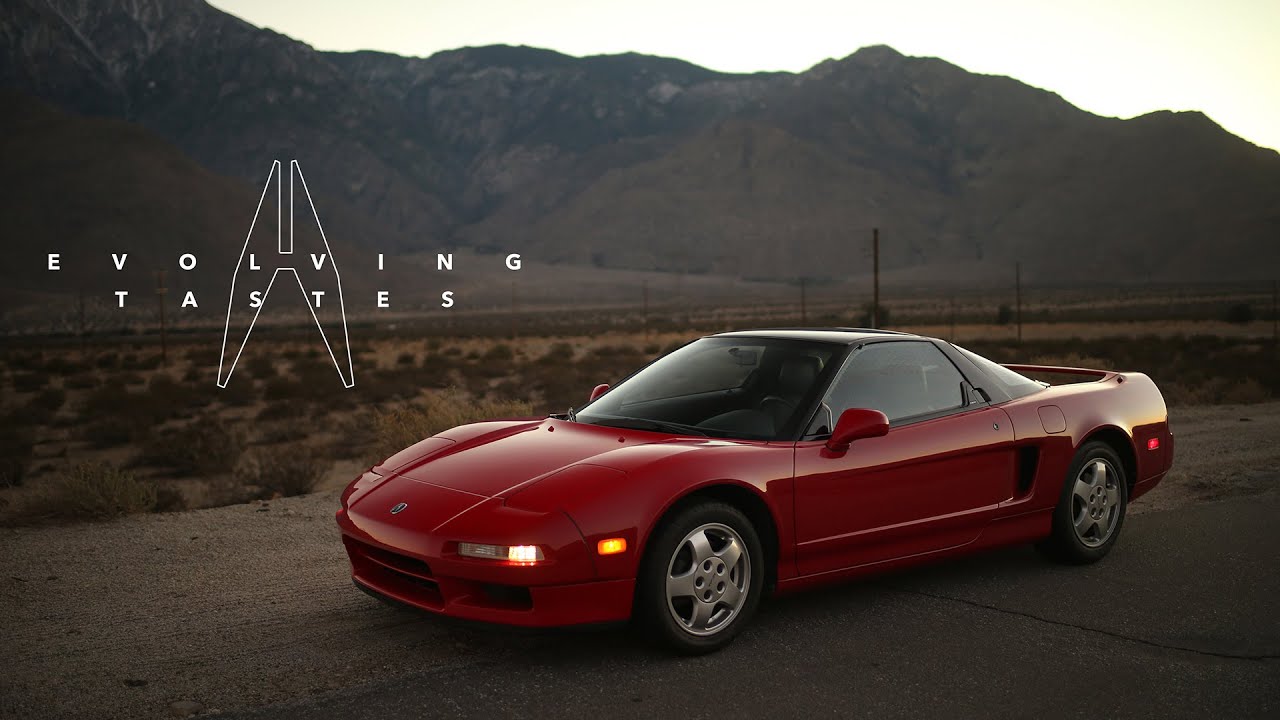 This Acura NSX Reflects Its Owners’ Evolving Tastes. “We in Palm Springs embrace the mid-century modern design aesthetic, says Scott King. “We bought the first car,” says Sandy Edelstein. “We thought it was going to be a really big deal, really difficult to buy, an old collector car, and after we bought it, it really wasn’t that big a deal and so it was like, “Maybe we should buy another one’?”

It’s clearly evident that a passion for automobiles runs deeply with the duo, beginning when, as Sandy says, “Those were the days when the new cars always came out every September and they would put paper up on the windows of the dealerships. You’d go try to look in between the cracks in the paper to see if we could see the models and as soon as the paper were down, my dad took me and my brother to all of the car dealerships in town and we saw all the new models and sat in them. That was definitely where I got it from.”

From a single collector car, another one came along. And another. And…well, from a Mid-Century Modern or “Jet Age” 1959 Mercury Park Lane to a 1992 Acura NSX, the pair’s collection is best described as intelligently eclectic. Each has its virtues. “We’ll pile people into the Mercury or the Lincoln and give them a tour of the local sites and people are just thrilled to be in those cars and it sort of adds to that experience of seeing what’s happening in Palm Springs, around town, and what things were like in the past,” Scott says.