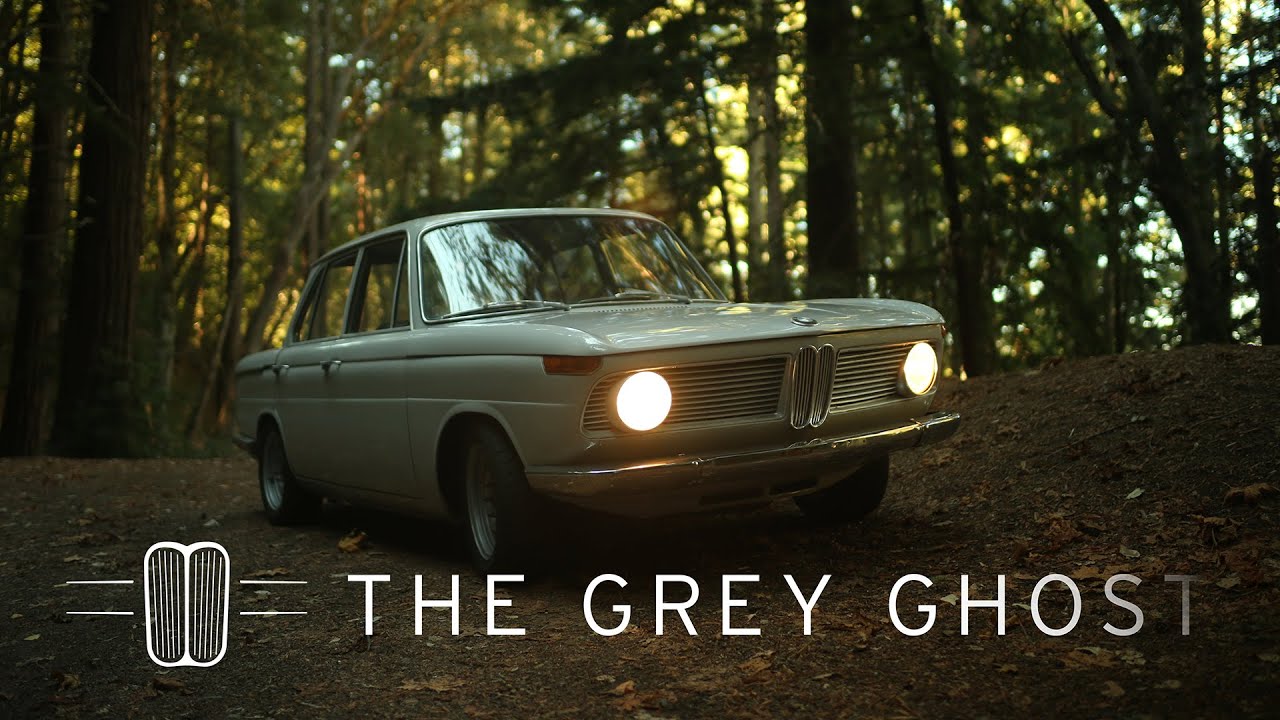 This BMW 1600 Neue Klasse Is A Grey Ghost. “This car draws people’s attention—mostly its vintage folks—usually 2002 owners, they say, ‘I love your 2002’ and then they realize it has four doors and the whole Neue Klasse’ story comes into play,” says Jim Huff, the owner of this rarely-seen BMW.

What is this small BMW sedan? It’s a 1600 ‘Neue Klasse’, so-named for the “new class” of cars that the company developed to save the company in the early ’60s. This car led directly to the company’s longstanding success in touring car racing, which was literally born from the 1600’s incredible performances by privateer racers in Europe. After stumbling on the car a few times—including in a gift from his wife—Huff decided to find one of his own.

“I was seeking knowledge, and trying to find one,” said Huff. He found this example on Craigslist, saying, “I wasn’t going to walk away without getting that car in some shape or form.”

“This car gets used in several ways. It does highway runs…it gets driven on the backroads of California quite a bit,” he says. “In my own right, with a group of friends that drive Alfas, Porsches, you name it—we drive the backroads alone, once or twice a month. This car’s geared to hang.”

Huff’s future plans for his Neue Klasse? To drive it, of course.