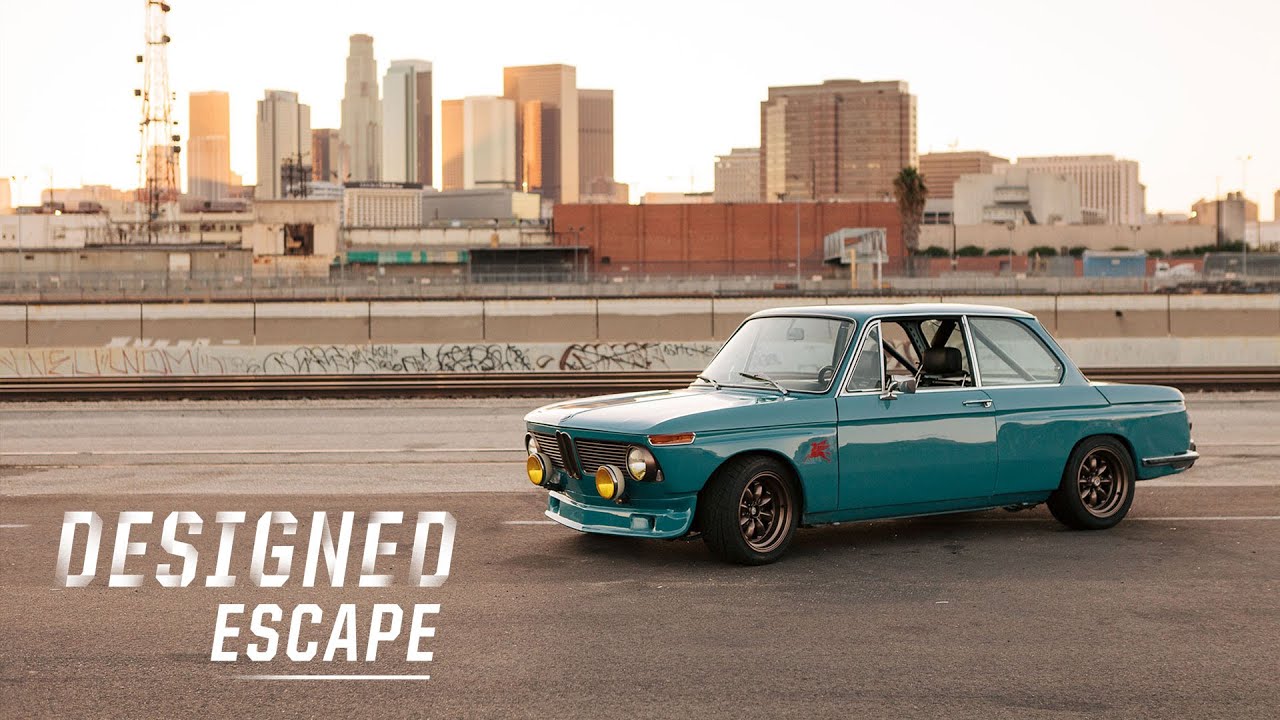 This BMW 2002 Is Driven Aggressively By A Car Designer. “If I was to pick between painting and driving,” says, Radu Muntean, “I’d have a hard time picking. It’s like, ‘Which kid do you like the best, your oldest or youngest?’ I love them both.”

A car designer by trade, Muntean’s tastefully modified 1971 BMW 2002 is the mechanical expression of his passion for cars. Knowing early on that he wanted to be a car designer, the 2002 is an “uncommon” look that forced Muntean to spend some more time with the Bavarian coupé in order to truly fall in love with it. “It’s not a super fast car,” he says, “but it’s a loud, fun, super quick car.”