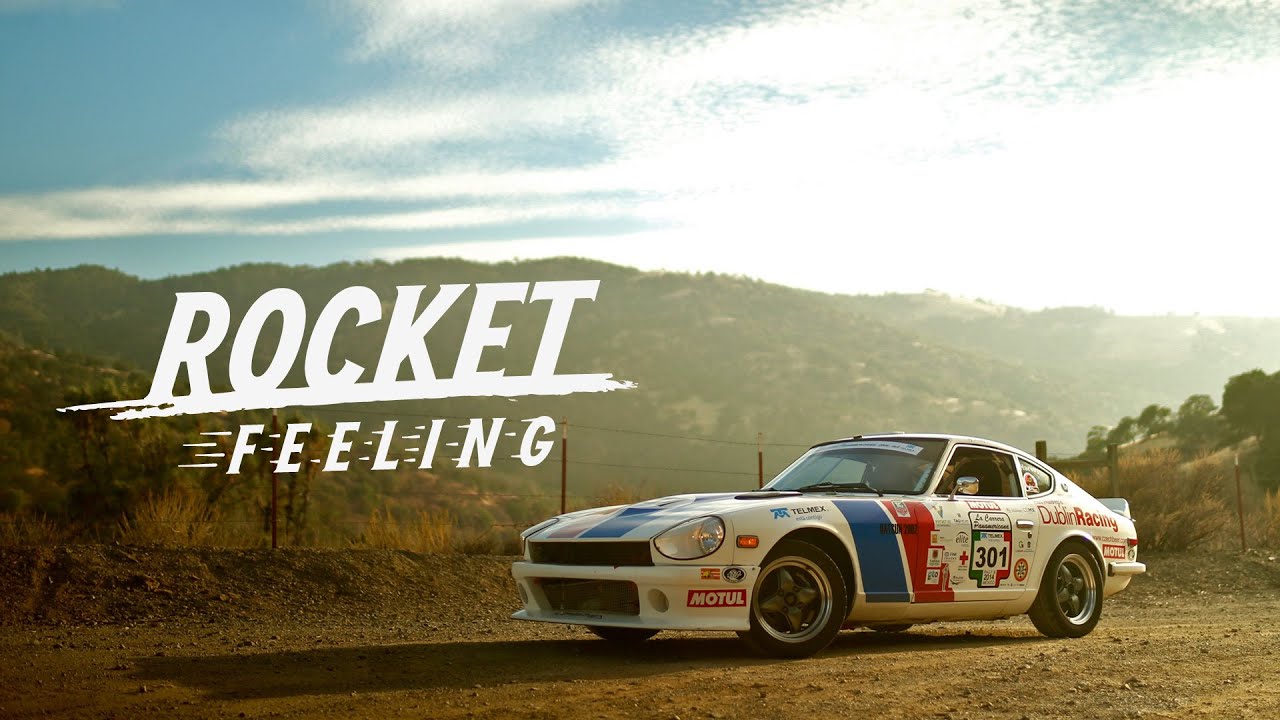 This Datsun 240Z Gives A Rocket Feeling. “Racing, it’s not about the race—it’s about the trip” says Taz Harvey. “I mean, the trip is fabulous. Going down there, living in Mexico for two weeks, it’s an adventure.”

Beginning with a well-handling Datsun 510 for the La Carrera Panamericana, Harvey realized after a few years of strong results that a faster car was needed to challenge for outright stage victories—and maybe eventually—a win.

“The natural progression was the Z,” he said. This one actually came to him—some customers at the dealer he was at wanted to trade it in on a used pickup truck before converting it from an automatic-equipped street car to a 240Z ready for road rallying.

“It has about 220 horsepower at the wheels—for 2,400-lbs, it gets with the program pretty good…” Harvey says. “On crowned roads in Mexico, when you’re going 100 mph, you’re constantly putting in steering input. That’s what makes it exciting…you’re really going fast.”