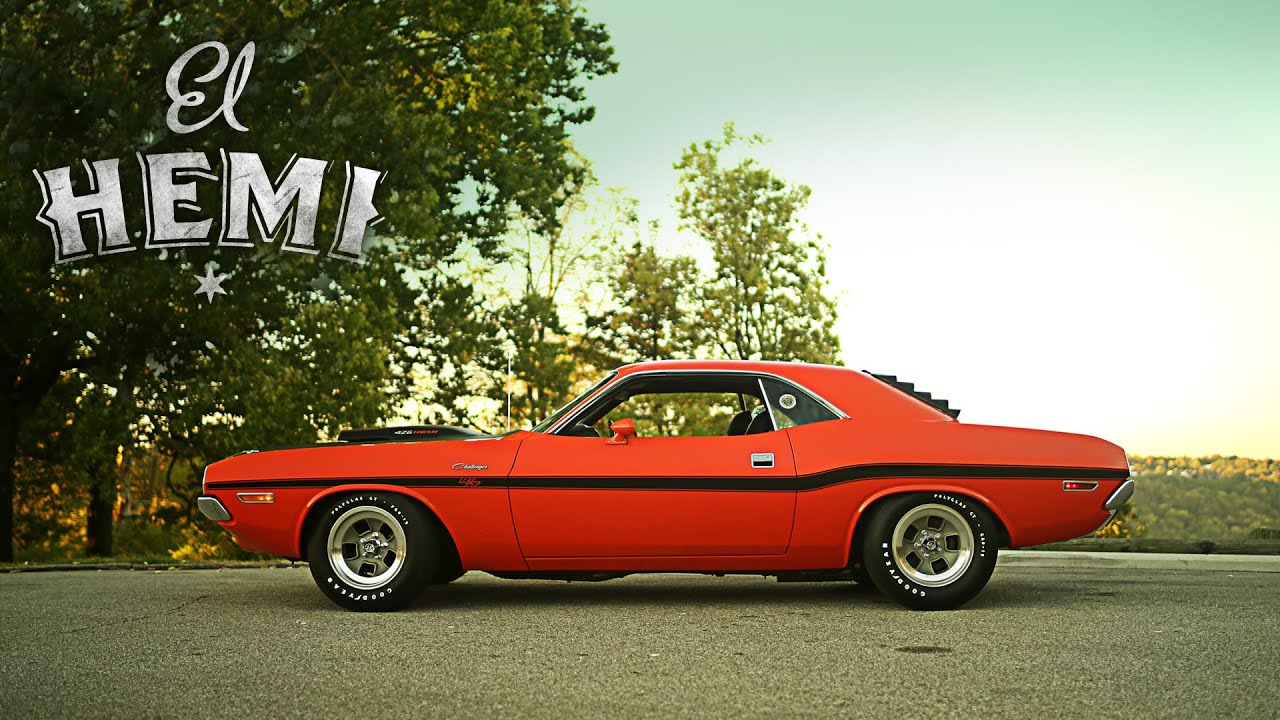 This Dodge Hemi Challenger R/T Is One Family’s Surviving Muscle Car. “In the summer of 1969, we found ourselves in Detroit. It was an exciting time for my father, of course, but for the whole family,” says Juan Escalante. “A visit to the Detroit Auto Show and seeing the Challenger…he just fell in love.”

You’re looking at a 1970 Dodge Challenger R/T 426 Hemi 4-speed, one of only 137 equipped with the largest engine and a manual transmission. Chrysler made around 77,000 Challengers, making this easily one of the most rare variants.

“From 1972 to 1996 the car remained in Venezuela,” says Escalante. “Word had preceded the car that a Hemi Challenger was to arrive in Venezuela, and this was among the motorheads and car enthusiasts… The car arrived, and they immediately started referring to the car as ‘El Hemi’.”

With difficulty in finding parts in Venezuela, the car slowly slipped into disrepair after being parked—until Escalante and his brother convinced their father to ship the car to the U.S. to have it restored in 1996. Its completion in 2005 was bittersweet, however: their father passed away before the car was finished.

“We had to gather ourselves and really think about how we were going to use the car, and one of the things that my dad always stressed was that the car [should be] used, that we would enjoy the car…that we would give rides to our kids and their friends and let them experience it,” says Escalante.

“It’s a way of connecting those who have come before us to those who will be coming in the future.”