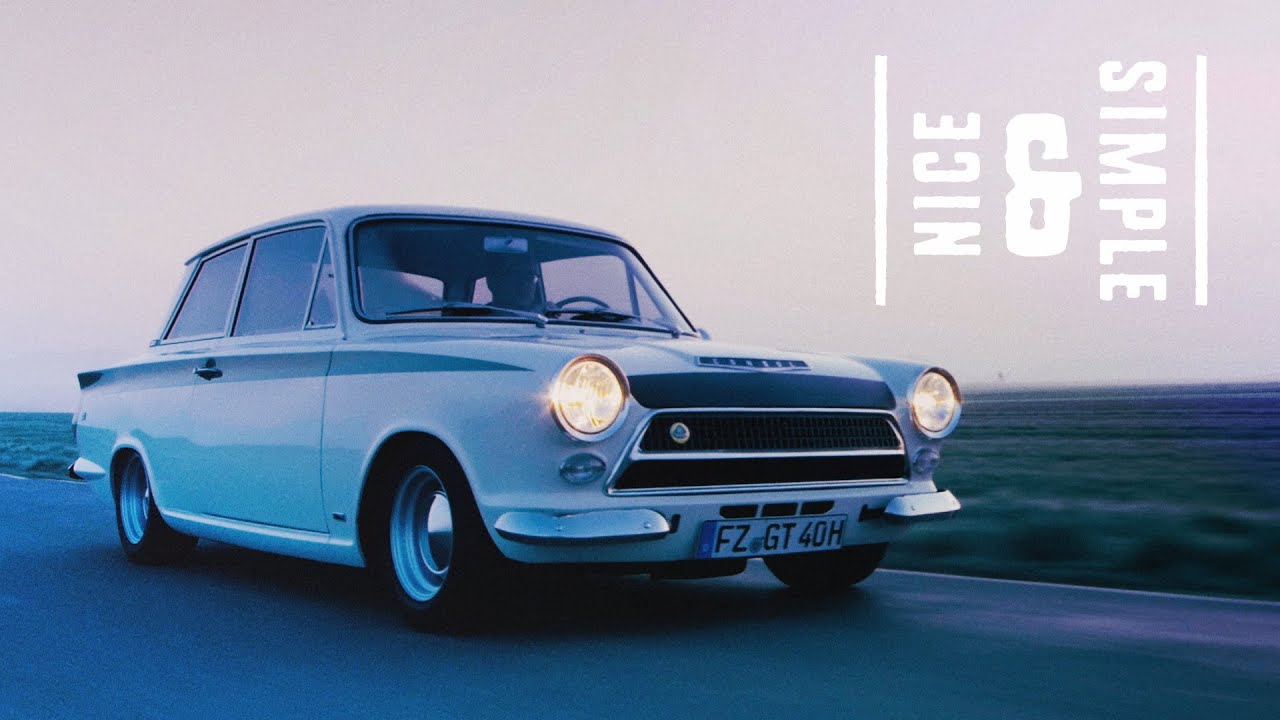 This German Ford Collector Keeps His Fleet Nice And Simple. “These Fords are rarely altered,” says Thorsten Seitz. “Everything has already been done already…For example, VW, they don’t even know what else to improve on their Golf to stand out from the crowd…”

“I like economy cars from Ford,” he says. “Let’s put it this way, I’m not someone who speeds. Rather, I drive on the freeway like a retiree…”

Seitz’ collection of Fords really is impressively humble, as is his mechanical know-how. Whether it’s bringing a Cortina back from the dead or keeping an Escort on the road, his love for these mechanically simple classics running is to be applauded. So, too, should his taste in modification.

“On old cars, many put exhaust tips, mud flaps, or some chrome trim that doesn’t belong there,” says Seitz. “No, I like to keep it very simple.”

“There are people who do it differently, but everyone has to come to terms with himself. I just know that I don’t waste my time on things that aren’t worth it, it’s as simple as that.”