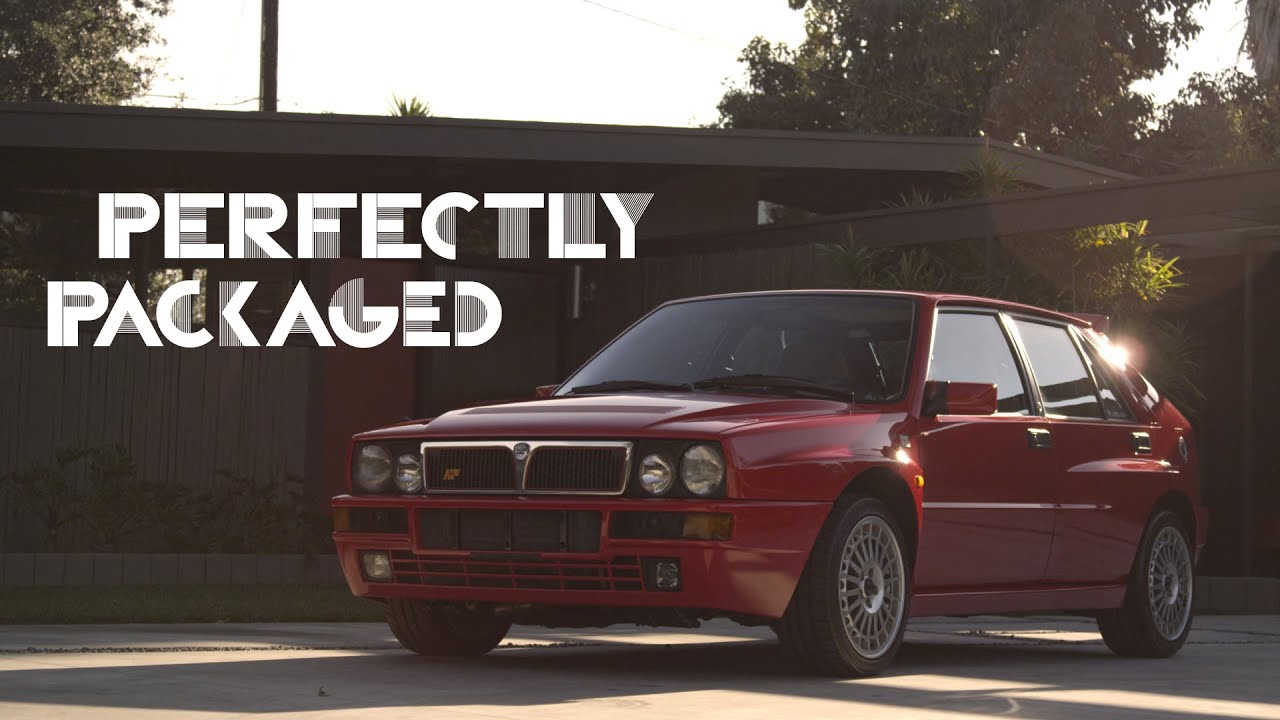 How does a U.S. citizen buy a car that never ended up coming to North America? Well, for Calvero, a lifelong love for European sports cars pushed him to find his perfect Delta.

“I grew up in L.A. County, in a small city called Cerritos, and the car culture in that city was predominantly Japanese cars, you know, Honda Civics, Integras, CRXs,” he says. “I’ve had a deep passion into European sports cars, thanks to my father.”

What began as collecting every European model car he could get his hands on, Calvero moved onto books, magazines, events…and then his dream: to own a European sports car. “Learning about the pedigree and the race history about the (Delta) was only like kinda the icing on the cake,” he says. “I love cars with a great story, with a great race pedigree.”

“I get a lot of people…they don’t know if it’s old or if it’s new, or modern,” Calvero says. “[but] you get that certain crowd that loses it when they see it.”