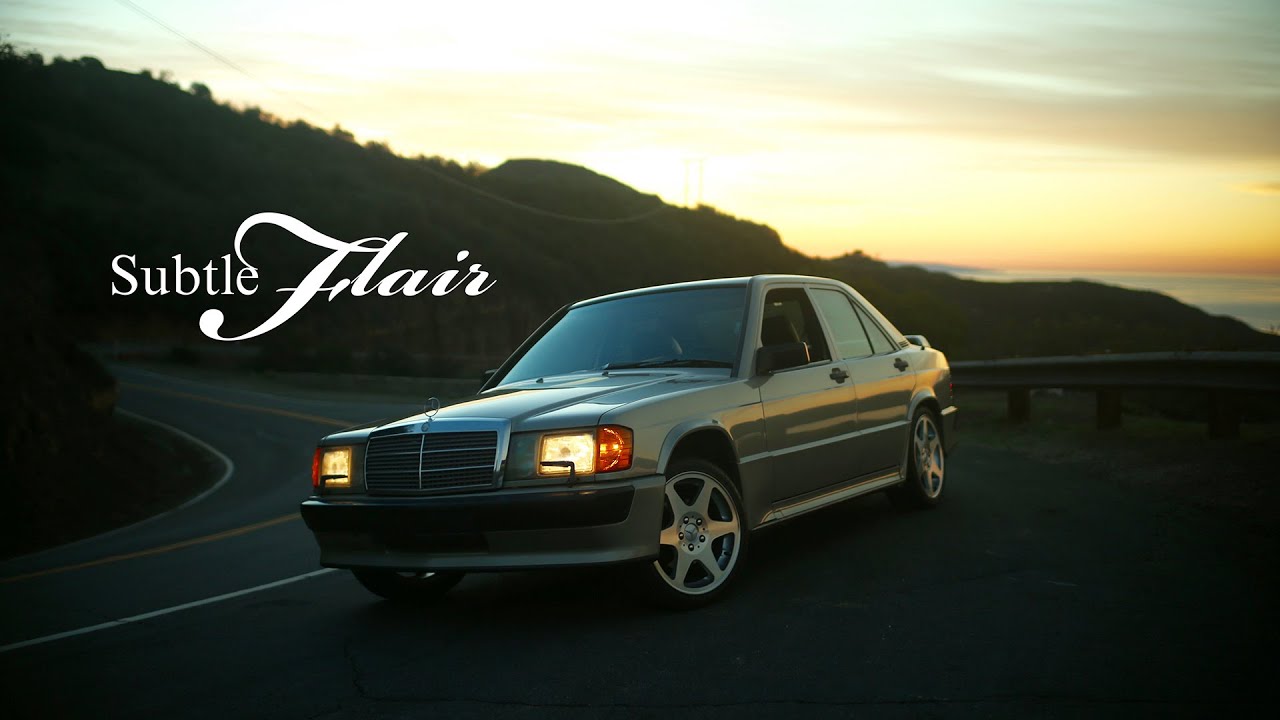 This Mercedes-Benz 190E 2.3-16 Has A Subtle Flair. “When I was a kid, I was so into cars, I had Road & Track, Car & Driver, I had Autoweek, I had all that stuff,” says Del Necessary. Inevitably, those publications ended up at his mom’s house; “…one day she was like, ‘I’m not holding onto this stuff, come get it,’ and I thought, ‘What am I going to do with all this?’ so I got rid of all those magazines… but I kept all the ones on the 16-valve.”

A few years later, after a chance encounter with a classified ad, he was the proud owner of a 1983 Mercedes-Benz 190E 2.3-16. Its racing success and subtle engineering advancements are what appeal to Necessary and his wife. “I think it’s a beautiful car,” he says, “…my wife complains it’s a box.”

A lifelong car enthusiast, Necessary has a small stable of classics from around the world, and while the others are all overtly sporty cars, the 4-door 190E is subtly menacing with a factory-fitted aerodynamic body kit. Menacing? Despite having less than 170 horsepower, its 2.3-litre engine was reworked by the British engineering specialists Cosworth, and the entire package was more than enough to challenge the E30 BMW M3 in period.

“Sixteen valve [engines] were kind of peaky, you know, until it got up on the cam,” he says, “…but it definitely kicks in at about four grand, and comes alive.”

He returned it to stock once getting the car, and apart from its European “Evo” wheels, remains as true to original as Necessary was able to get it. Once its daily driver, now, it get exercised regularly—early morning drives through the mountains are what Necessary loves most. 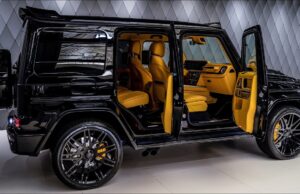