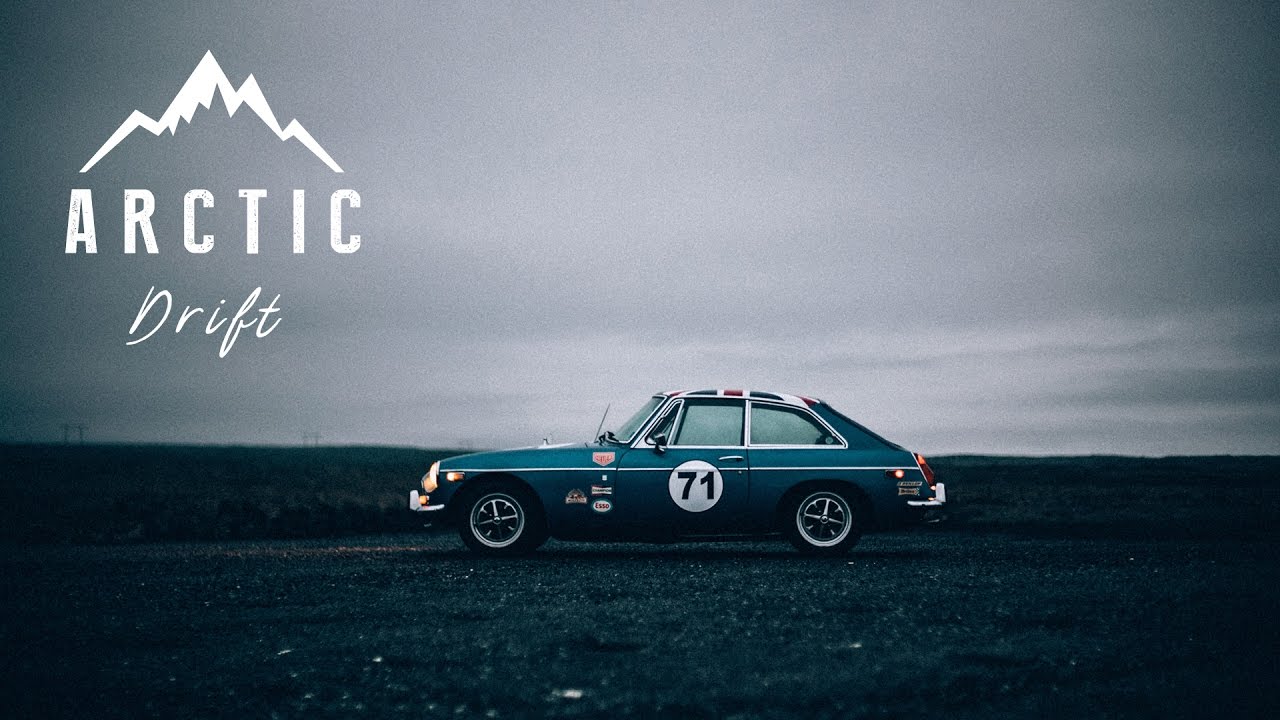 This MGB GT Is Sliding And Surviving In The Arctic. This week we take an all-out ride in Bjartur Gudmundsson’s Pininfarina styled MGB GT track car, gravel road slinger, and daily driver through some of Iceland’s most stunning back roads.

“It’s loud, it smells of gasoline and fumes, but that’s part of the car. It is loud so you’re not allowed to think. You can’t. You just have to drive,” chuckles Bjartur as he revs the stylish British coupe before sidestepping the clutch. It’s evident this petrolhead has mastered the “it’s more fun to drive a slow car fast than a fast car slow” mindset, as he’s caught sliding the flickable classic sports car down wet tarmac and fearlessly flogging over narrow muddy gravel paths.

There aren’t many classic cars running around the small Nordic island nation, especially those that are notorious for dissolving via rust. But during a trip to the United Kingdom, Bjartur came across an MG and was immediately hooked.

Drawn to the minimal but purposeful lines of England’s most popular sportscar, he admits, “Well, for me, I loved the look. When I saw it the first time, I said to myself, ‘I’ve got to have a car like this.’ I just fell in love. Everyone who has them knows what I’m talking about. It’s just that simple.”

Naturally, like most of us upon the discovery of a new “needed” car, when Bjartur returned home he began feverishly scouring the Internet in search of an MG to make his own. Today, he’s got three in the garage: the blue GT film star being thoroughly rung-out, and two more projects that are currently under the knife getting the royal restoration rotisserie treatment.

“My wife’s brother, he wanted one as well, so that’s why we bought two. Every Monday night, he comes over and we work on the cars. Too many people have bought cars, taken them apart because they were going to do something, and never finish them. That’s the truth. So, what I say is, one night a week just to work on the car. It doesn’t have to be more than that. If you do that, the car will be finished. It doesn’t wear you out and you will love it to the end.” Wiser words have never been spoken—take note, do-it-yourselfers.

Once he and his brother-in-law finish the projects, Bjartur says he’ll strip the Union Jack-roofed GT down for a thorough rebuild as well. But until then, he’ll proudly be seen revving-out the rough and ready sapphire coupe on the daily.