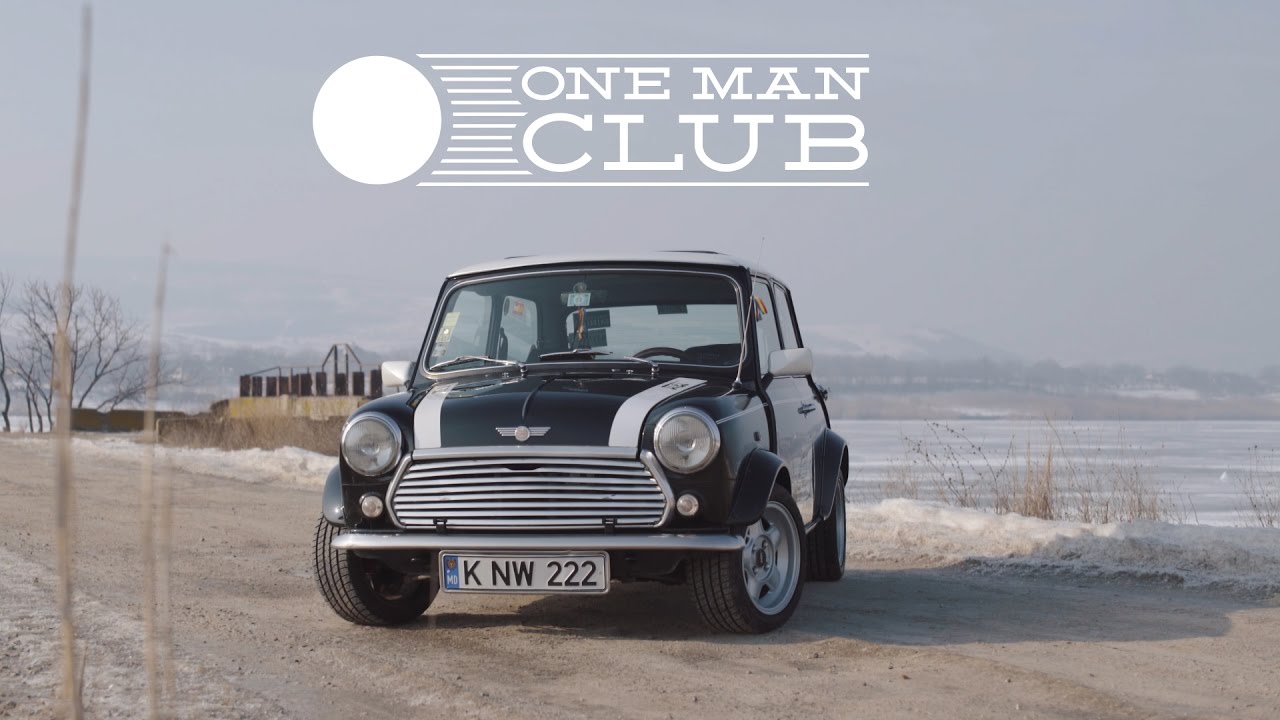 This Moldovan Mini Cooper Is A One-Man Club. Join us this week as we squeeze into Sergiu Topala’s Rover Mini Cooper for a ride around Moldova. Though produced in 1994, his little British box roundly recalls the styling and engineering that made the name so famous in the 1960s, and in keeping with the more modern model year, this Mini is subjected to long road trips and anything else that one might do in a normal car, albeit one with no air-conditioning or power steering.

With years of experience working with vehicles like his Mini, Sergiu’s privy to all the tricks and issues that can crop up when purchasing a vintage enthusiast’s car. In fact, he recalls a trend in which a good lot of left-hand drive Minis from Continental Europe were scooped up, converted to right-hand drive, and then sold back to their home country in a strangely roundabout and not-quite-right type of homecoming. Some of these were even re-converted and sold outside of the UK for a second time, so when looking for one of his own, Sergiu knew it had to untouched in this regard.

The car that he eventually purchased has none of this sketchy history, and coming from the twilight decade of the original shape’s production run, it is well-suited to creating many years of new memories. Of course, even a newer Rover Mini Cooper is still going to epitomize simplicity and eschew extravagance though. That’s no issue though when it comes to those lengthy road trips, as the later, ‘90s-era Minis were geared towards even greater accessibility than the originals. Retaining the same efficient layout and cheap entry point, these later Minis were designed for longer excursions and an overall greater frequency of use over the earlier models, and so were fitted with motors that spun the odometer with ease both around town and on the open road. Herein lies the reason for Sergiu’s choice.

“I didn’t buy this car for a collection,” he says, “I got it to drive it.” Adding to this, he speaks of his Mini as if it were a good friend or family member: “It provokes you to go on various adventures.” In this case, the connection between man and Mini is a deeper than pretty paint and a pampered existence. This car is driven. Whether it be days-long, multi-thousand kilometer road trips or just local jaunts, Sergiu is giving his Mini plenty of exercise. Already the two have been all over the continent, and the pair even went as far as to make an excursion to the UK, presumably in a “This is where your grandparents were born” type of pilgrimage.

If it weren’t already very apparent in the vast amounts of time Sergiu’s spent inside the thing, the little details around the car all point definitively toward a truly cherished object. You can take his word for it, or you can see the little manifestations of his deep relationship with this Mini—it’s in the keychain trinkets and the array of stickers signaling the various clubs and events that make up the life he’s given his car. There is an evident care and respect that filters down into the small things, like making sure the keys don’t knock the paint when opening the door. You can’t fake this stuff; this is an unalloyed love for a little box of metal, and that’s Driving Tastefully.