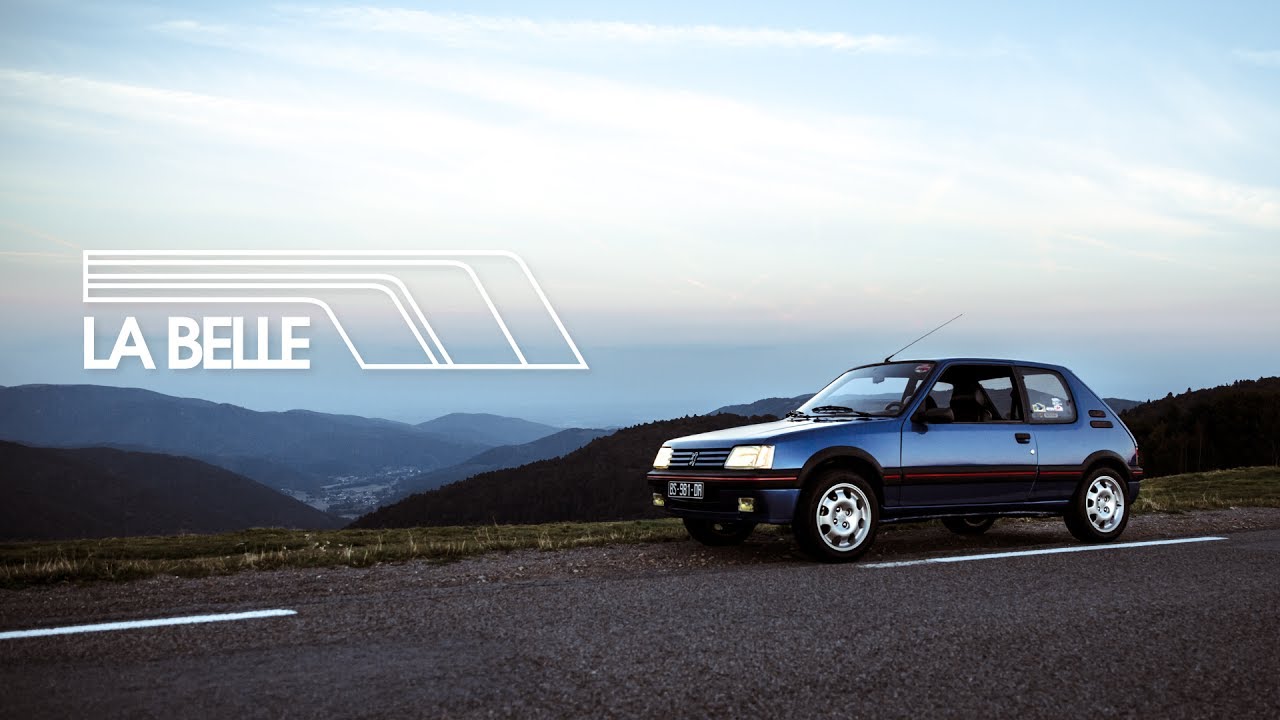 Like many of us, Jean grew up around all things automobile—from stationary car shows to the dynamism of rallying, from diecast collecting to photography, the man has long been enamored with wheels and racing. Securing his driver’s license in 1985, the same year Peugeot dominated the World Rally Championship in 205 Turbo 16 spec racers, it’s no wonder that Jean took a particular liking for the snail-fed—es-turbo – escargot—hot-hatch production versions of the venerable French race car.

Unfortunately, being 16 years old at the time, Jean couldn’t afford the rather pricey Peugeot—despite his father working for the marque at the time. Life happened and Jean didn’t revive the drive to get a 205 of his own until nearly a quarter-century later. While stopped at a store one day in the checkout aisle, Jean happened by chance to grab a magazine. “The 205 GTI was celebrating its 25th anniversary. I flipped through the pages, gazing at the car, [and] I fell in love again and needed one, fast,” says Jean. Call it chance or destiny, but the man and the machine were about to reconnect.

A few months later, Jean found a crisp white earlier 1.6-liter example in a solid, “driver” condition. And just as his father influenced him decades earlier, Jean brought along his daughter Sarah for the trip to inspect the car candidate. The polar-painted 1.6-liter GTI was purchased soon after, but it wasn’t long before the father/daughter duo sought to add another. “I wanted another one,” Jean states, “ and I found a 1.9-liter, 130 horsepower, Miami Blue. However, it was a wreck.”

“That car drove me crazy. Its Miami Blue carcass all beat up,” Sarah tells us as she recounts wondering if they’d ever manage to get the car drivable and presentable again. With two years of dedicated time and energy lovingly poured into the little hatchback, Sarah and Jean restored the blue GTI to like-new condition. A brilliant blue phoenix rising from an almost certain grave. Now with father and daughter alike having a 205 GTI to pilot, Sarah and Jean can be found driving the rural B roads of the Burgundy wine region, “Blasting the cassette player, riding hard, full ’80s style.