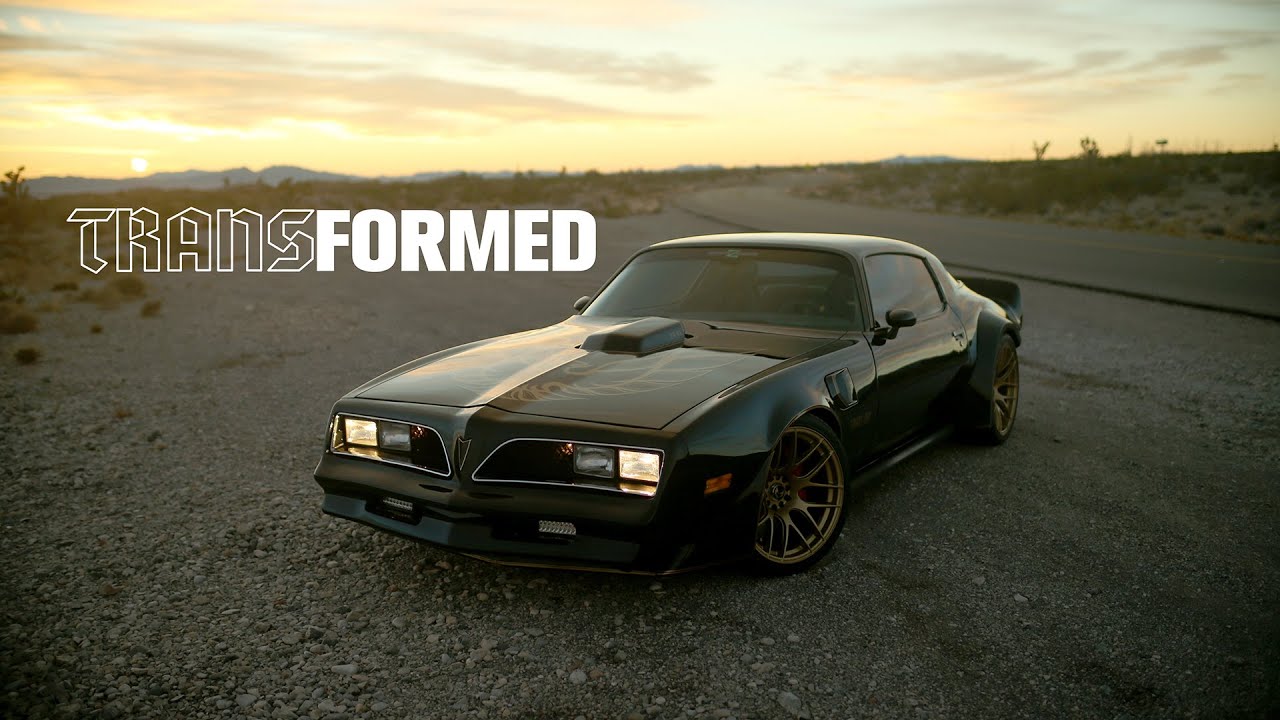 This Pontiac Firebird Trans Am Has Been Transformed. “I always wanted a V8, manual, rear-drive—and then there was Smokey and the Bandit,” says Gregg Hamilton, “When I moved here to America, [I realized] this is the only place in the world where I can really own one.”

Wanting something that’s American, New Zealander Hamilton settled on this Pontiac Trans Am—that is definitely not like any other. Using tricks learned from years of working with some of the best World Rally Championship teams in the world—including Toyota Team Europe and Prodrive—Hamilton’s Firebird has been given handling to match its extensive engine modifications.

“I needed something to do, so we found this car on eBay, and flew to Alabama, picked it up at the airport sight unseen…[and] it sort of just evolved into what it is today.”

From its wider bodywork, to custom engine computer, to fully revised suspension and brakes, it’s “about as quick as a Z06 Corvette,” he says. Sound far-fetched? As someone whose day job is spent building and testing Ken Block’s latest projects, we’d believe him.