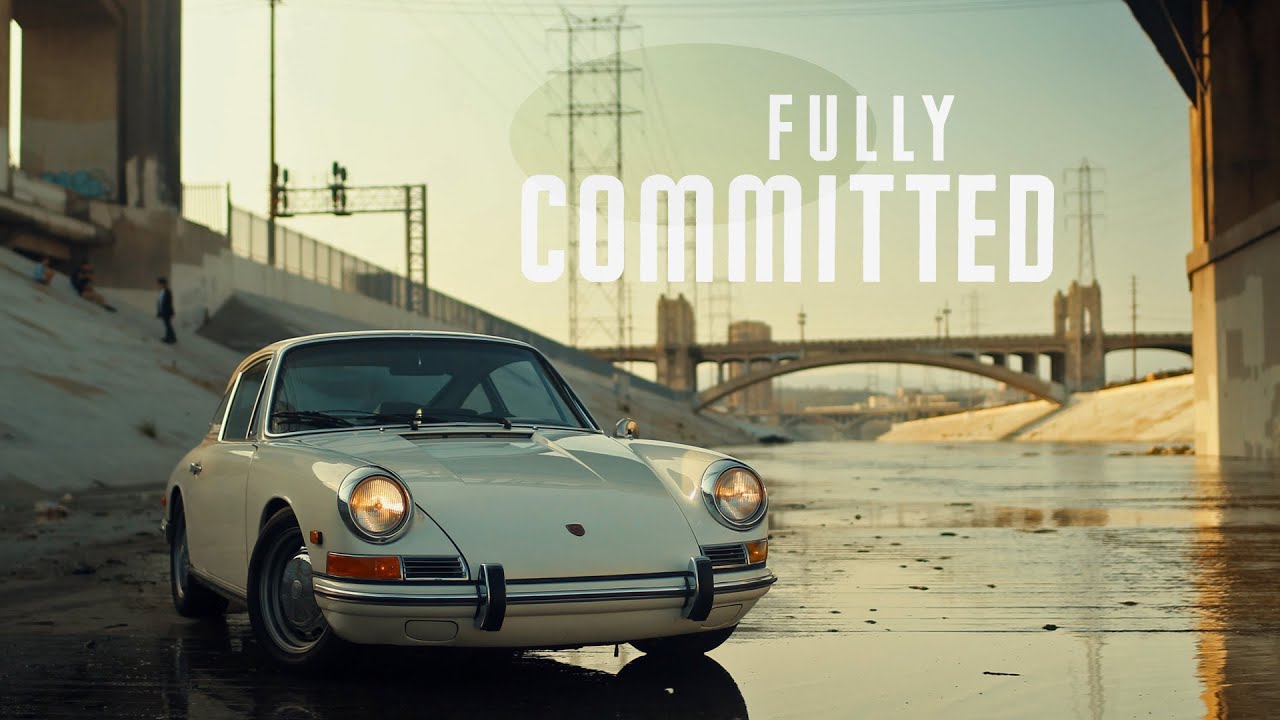 This Porsche 912 Is Fully Committed. “That car isn’t just me, it’s all the people I’ve interacted with to get to this place,” says John Benton. “I bought this car at 23 years old, I didn’t have all the answers…My car is the result of all those little journeys, here and there…”

Now, John has his own shop that caters to classic Porsches, but it’s really about how he got to this point—a journey happened in his beloved 912.

His car had been found, driven, taken apart, repaired, restored, and loved over his many years of ownership, and the 912 really was his companion. “It was my daily driver…and weekend race car…” with modifications to suit both. Now, its heart is a “Very high-revving, twin-spark 1.7-litre, fuel injected 616 motor…” but to list off specs would do a disservice to Benton’s passion for these machines.

“Everything I know put into a car…” he says. The only thing missing is his friend and former business partner, John Coffee, who died earlier this year…but not before completing his opus, a Datsun 240Z prepared for the Peking-To-Paris Rally. “John just hit a home run,” says Benton “…it’s his legacy.”