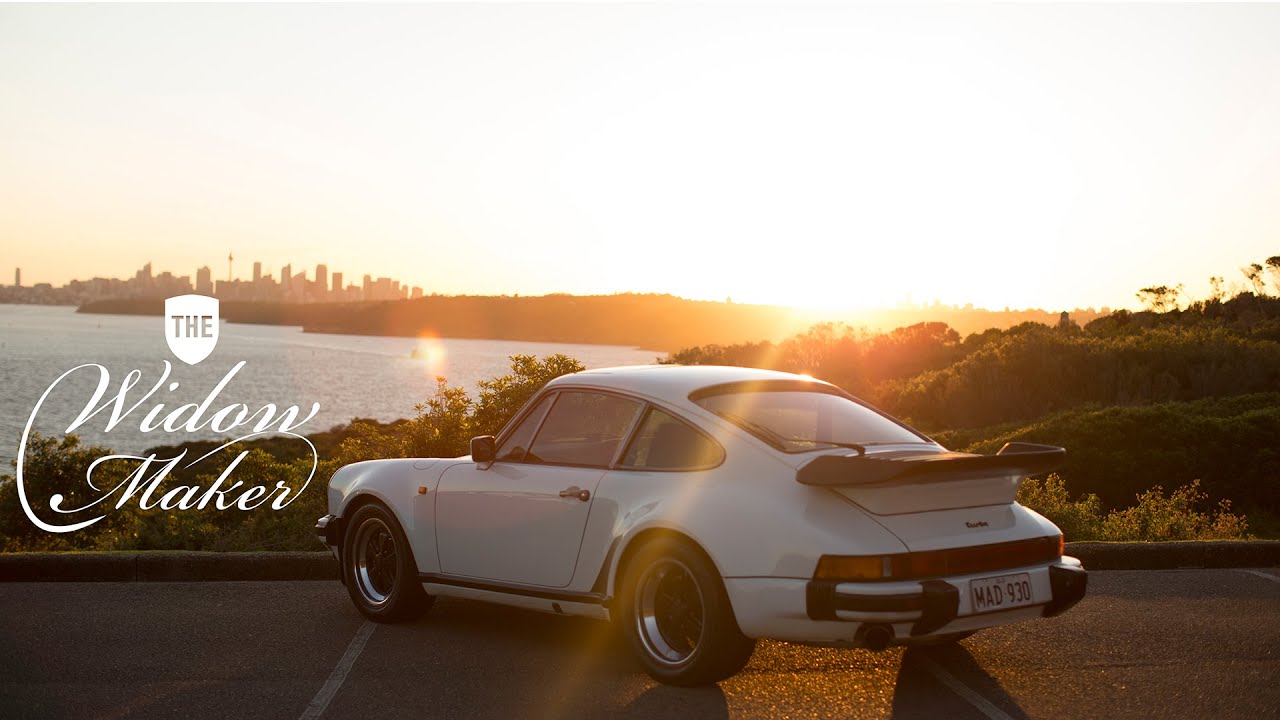 This Porsche 930 Turbo Is A Widowmaker. “We’ve had Porsches in our family for decades…my father’s had a billion of them, I think,” says the owner. “But my very first memory [of this car], and my fondest one, is when I put the keys in the ignition and drove it out of my uncle’s garage.”

The story of how this 1978 Porsche 911 Turbo ended up with its current owner isn’t typical, but speaks to the bond between enthusiasts. “My uncle was really ill at the time, unfortunately…Yeah, he was going to die, basically…and he rang me up [from] the hospital and said, ‘Look, wondering if you want my car…”

From that ending, a new beginning: the owner’s young son, is now able to bond with his father over their shared love for the Turbo. The younger owner will need some training, though: these cars aren’t for the faint of heart. Only 21 of these were brought into Australia in 1978, but many haven’t survived.

It’s all worth, it, though, as long as this cherished family car lives into the future.

“You look at the car and you don’t think, ‘Oh gee, it looks old’…” he says. “What you see is a piece of history that will never be repeated.”