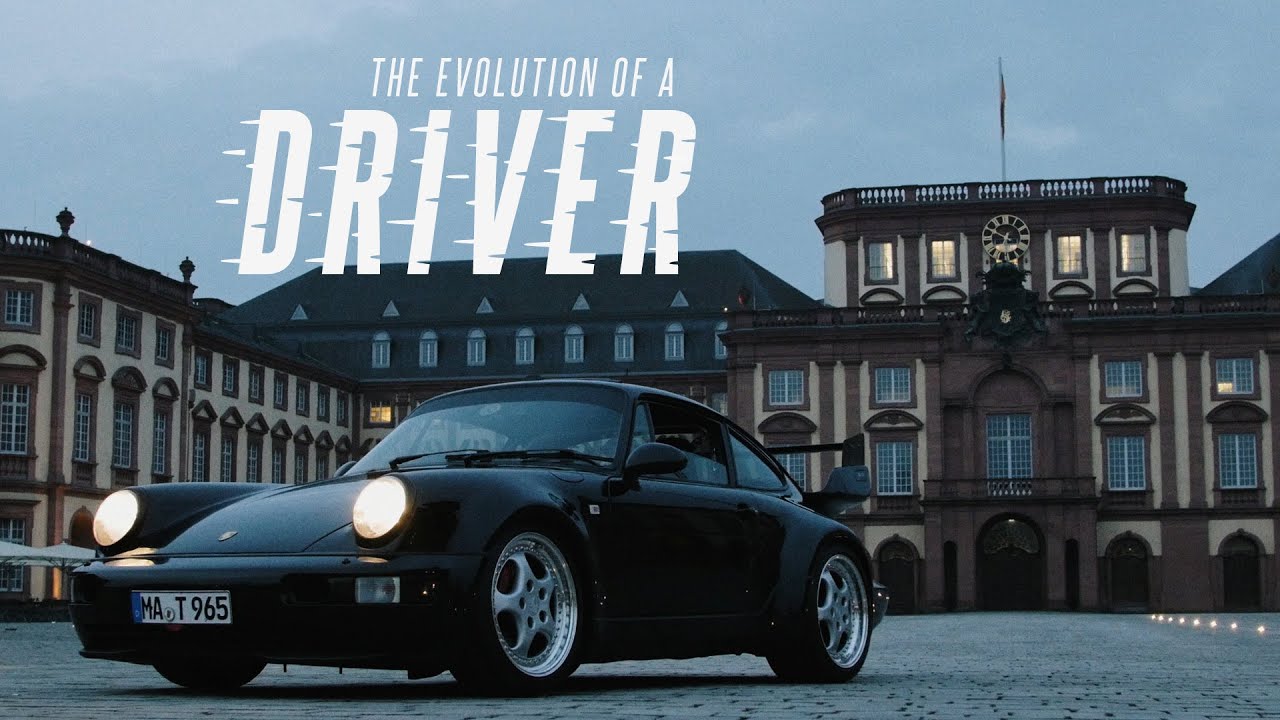 This Porsche 964 Is The Evolution Of A Driver. “My passion has always been cars,” starts Hans-Michael Gerischer, saying, “Cars always influenced me and kept me moving, and it’s really the only passion I could never let go of.”

Heavy words, and even moreso when you consider Hans-Michael’s choice of car: a Porsche 911 (964) that he’s grown to love, cherish, and update since he moved on from driving the Volkswagen Beetle—a fundamentally similar car.

“If you fix up Volkswagen Bugs and tune them, I mean the basic idea, the fundamental construction, is very similar,” he says. “Eventually, you reach the limits of the Beetle. So I decided to move on, and I bought a Porsche.”

When you’ve spent your entire live infatuated with cars—first pining over them, then driving and fixing them—and settle on the 911, the journey makes sense. For this particular 964, it began as a daily driver, “and then, it more and more became a hobby car”.

Learning to drive it during trackdays before starting to modify his car, Hans-Michael took a reasoned approach: “Eventually, my driving skills improved to a level where the driver was better than the car. This lead to improvements on the car”.

Amazingly, his love for the car turned into a business called manufaktur964, where 911s are restored and built to a customer’s wishes—with his personal 964 a living showcase for what’s possible.

Since buying his Turbo, the two haven’t stopped changing, with it being built to his exact standards for driving to, around, and from track days: “I’ve had this car for 21 years, and I never found something else that, for me, was worth replacing it with,” he says.