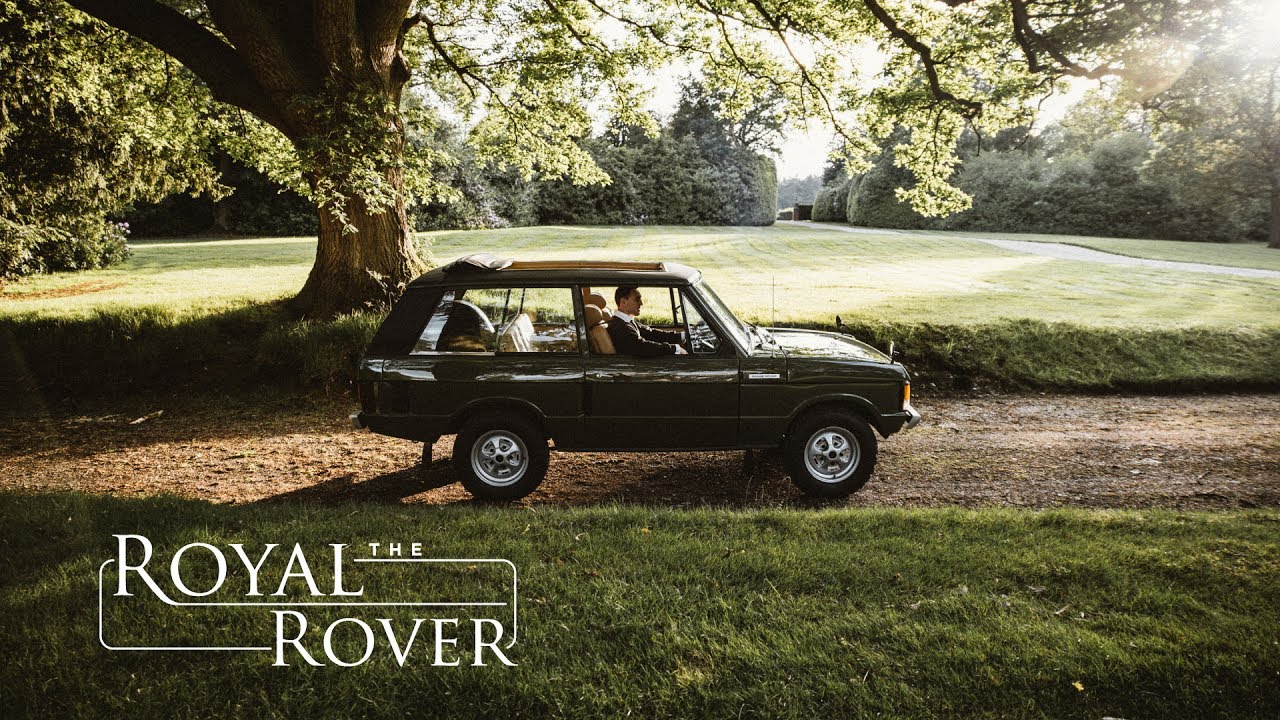 This Range Rover Is A Piece Of Restored British Royalty. Sponsored by Turtle Wax

This week we take a stately stroll through Redditch, England in an olive (but not drab!) Range Rover that’s hiding an unusually high-class past.

Having embedded the marque into his life after completing an engineering apprenticeship at Land Rover in the 1990s, Phil Holland, owner of Twenty-Ten Engineering, knows his way around classic Range Rovers. From nut-and-bolt resurrections of all but lost scrapyard-bound Rovers, to refurbishing genuine barn finds, the ranges in which Phil is willing to scale in saving these British motoring staples knows no bounds.

With a career in rebuilding these old off-roaders, it’s no surprise Phil has uncovered some with interesting history over the years, but nothing’s quite as remarkable as the pale green box-on-wheels filmed here. A customer found this particular example abandoned in a farmyard in a rather poor state of care (read: neglect). It had been off the road for so long that there were no records of its last Ministry of Transport (MOT) inspection, indicating it had been many, many years since it was last roadworthy.

A lot of classic cars tend to carry storied pasts by way of sheer age, but occasionally vintage machines are sold by overzealous owners who tie delusions of grandeur to their sale in hopes of increasing appeal and value. This doesn’t apply here. Phil tells us, “As the guy collected it, somebody—who worked or lived at the premises where it came from—made a reference, ‘Oh I think that used to belong to the Queen.’ ” Oh sure, of course it belonged to the British Royal Family.

Obviously, this bit of weightless hearsay wasn’t taken all that seriously, but the Land Rover Heritage Division uncovered the truth: this Range Rover was sold new and delivered directly to the Royal Household. “It’s a proper, original Royal car. There’s still a bit of an investigation going on to try and work out exactly who drove it and owned it. But they didn’t have a huge amount of cars so it’s probably been touched by some of the better known Royals I expect,” says a still shocked Phil.

After this incredible history was confirmed, the owner felt obligated to return the Range Rover to its proper former Royal glory. “It hasn’t been the quickest car we’ve restored,” Phil admits, “It’s taken about 18 months to two years between arriving and leaving finished, but obviously the work has paid off.” Like a member of the Royal Household, sporting pursuits are equally as important as looking magnificent back at the palace. After a quick jaunt through the English countryside, Turtle Wax M.A.X. Power Car Wash ensures this Range Rover looks the part.

Happy with the finished restoration, Phil proudly boasts, “It’s certainly stunning looking now. There aren’t a lot of others out there that are going to compare to it, and certainly not with the history with the Royal Family behind it. It’s a very, very unique vehicle from the mid-70s.” We have to agree. It looks fit for a Queen.