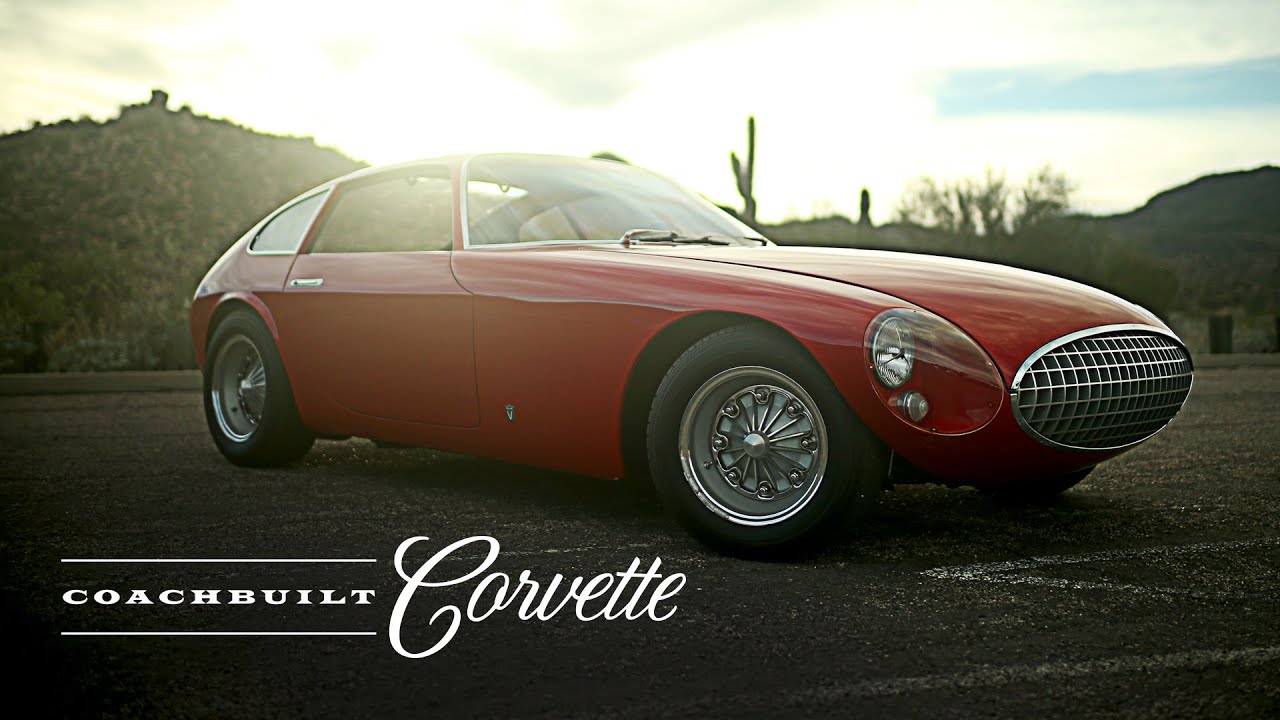 This Stunning Coachbuilt Corvette Is The American Dream. “It was built in Italy…then it went to the Paris auto show, got great reviews…” John Breslow says, “It really became kind of a famous car, all by itself.”

“This is unusual: that someone without great wealth could go and show the great coachbuilders in Italy and Europe his model, and to pull it off—it’s kind of the American dream to be able to do something like that.” Gordon Kelly was a Wisconsin-based designer who had the wish to design his own sports car—and so in the early ’60s had traveled to Europe to make his dream come true.

He wasn’t a wealthy guy—he was just a “normal” enthusiast—and that’s what attracts Breslow to the unique and storied history of this car one-off car.

Breslow’s Kelly Corvette, bodied by Vignale, is a 1-of-1 machine that’s completely unique. Its styling is out-of-this-world, especially for what used to be (and is still underneath) a 1961 Chevrolet Corvette. Thankfully, its rarity doesn’t mean it’s a trailer queen—he’s even done the Copperstate 1000 rally in the car. “It’s one-of-a-kind, it can’t be replaced, so I’m really careful with it…”

“It’s like a van Gogh you can drive,” he says. Complete with all of its history, including a final paint job in 2004 under the now-deceased Kelly, this is one sculpture that should be thundering down the road for years to come.