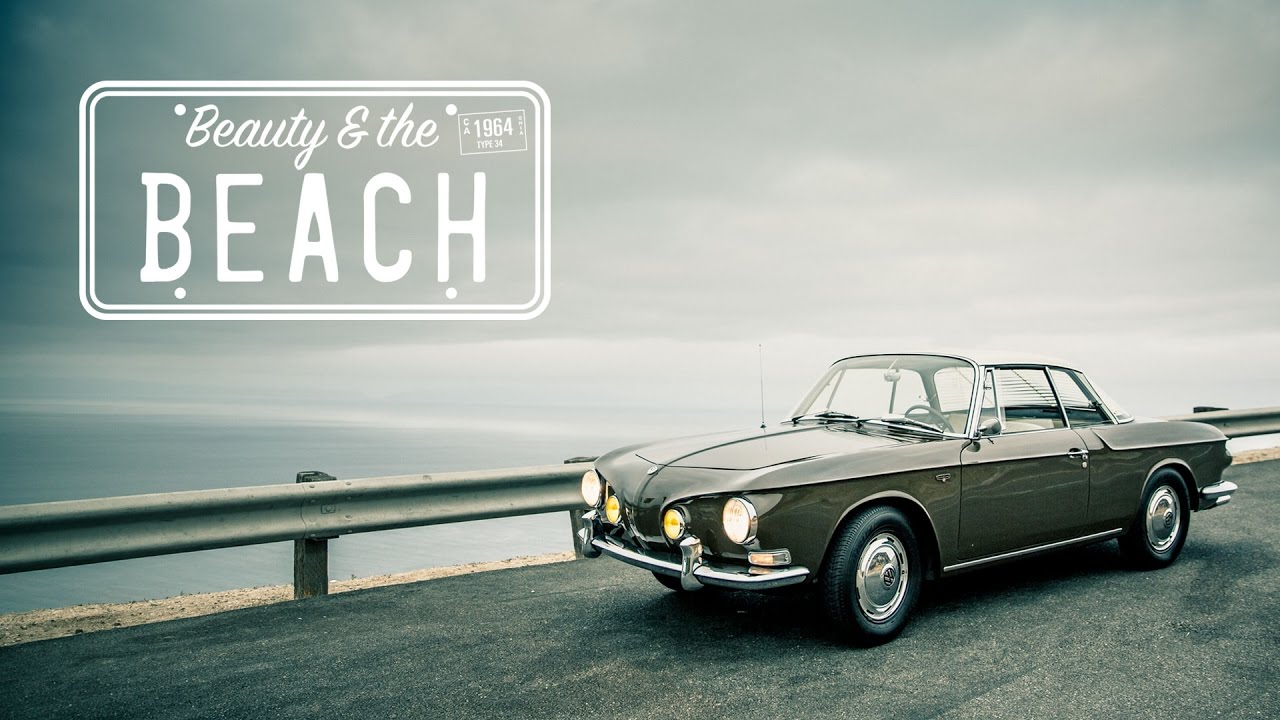 This VW Type 34 Ghia ‘Razor’ Is The Beauty Next To The Beach. Matt Jacobson is a simple man with specific tastes. He spent years tracking this car down, and we recently sat down with him to hear the full story:

I always loved the car. It’s so elegant, it has this look of an Italian sports car of the era with all the VW underpinnings, and that extra foot, or however little bit longer it is than the regular Karmann Ghia platform. It’s very well-proportioned. The rear end is evocative of a round tail light BMW 2002. And, it has this bubble top roof that sits on very narrow B pillars that make it look like the hard top of a Mercedes 300SL Roadster.

I had been looking for an original or mostly original example and since the car was never originally imported to America, very few were around, And, most of the ones I did see had been lowered and modified. Petrolicious actually has the most complete write up on the Type 34 and while there is a small community of Type 34 collectors online, the details are pretty sparse. ISP West in Carson, is owned by Alex Pagado, has really done the most to build interest in Type 34 VW’s. He knew I was looking for a Type 34, and didn’t want to show me his personal car that was hiding under a cover in his shop. He loved it and didn’t want to sell, but we ultimately figured that out. Without Alex’s VW knowledge and inventory, I wouldn’t have been able to put together such a great collection of early, unrestored cars.

As a kid there were a lot of Karmann Ghias around, and they just never spoke to me. I have a greater appreciation for them now, but they lack the lines of the type 34. The type 34’s are often referred to as “razors” because of that sharp crease around the belt line. I think it just makes it so elegant and beautiful, and the regular Karmann Ghias don’t have that. I’m starting to look at Karmann Ghias differently. I’ve seen some great ones around, but they just haven’t done it for me.