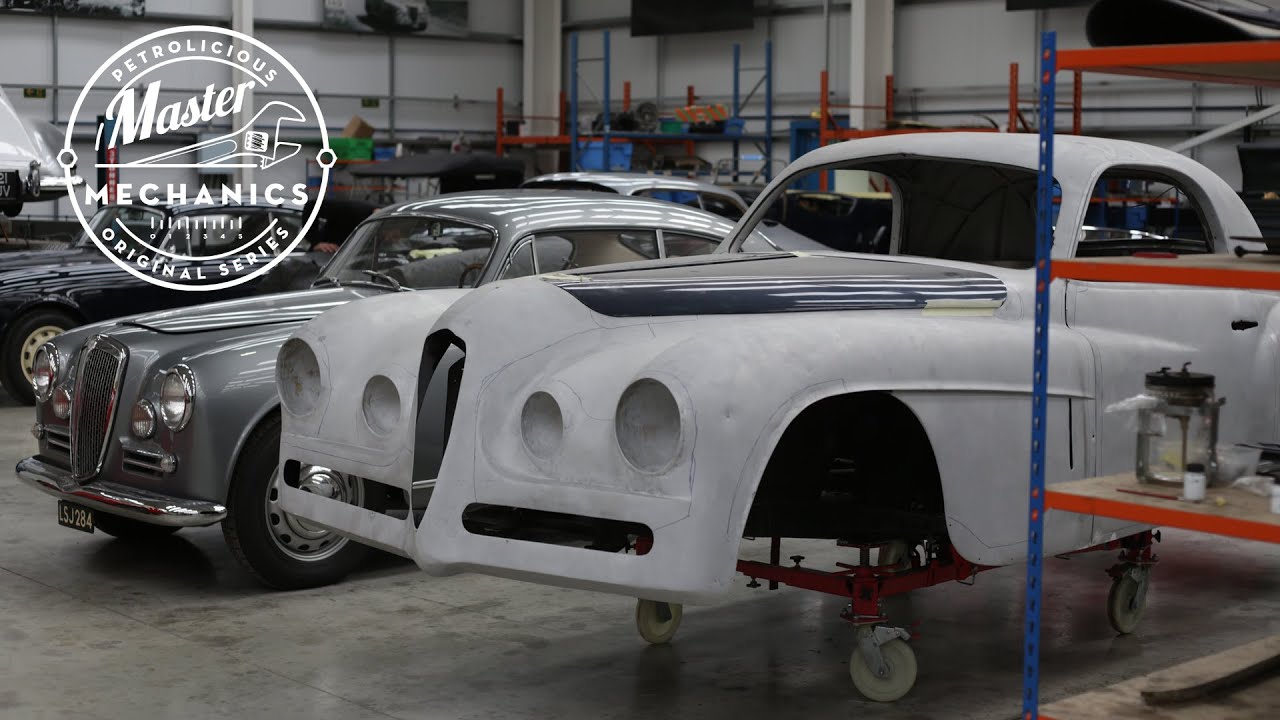 Thornley Kelham: Full Restoration. Whether you’re in the market for a modified outlaw Lancia Aurelia for the street, a meticulously perfect Bentley 4½ Litre for your collection, or a 12-cylinder Ferrari for historic motorsport, there’s a place in Gloucestershire that can take care of it all under one figurative roof.

Wayne Thornley and Simon Kelham—the founders of the Thornley Kelham restoration company featured in today’s film—established their business a little more than a decade ago, but their relationship with cars has been all but lifelong, and the level of workmanship they produce proves as much.

While Simon oversees the direction and finances of the company rather than the technical elements that go into the restorations, growing up with a technically minded engineer for a father provided him early on with an appreciation for cars that’s only grown since then. As he puts it, “One of the things that keeps me going now, at my age, is that I’m learning every day.”

Wayne also started on the path that led him here in his youth, with an apprenticeship at a restoration shop that saw him get his foot in the door by “sweeping the floors, making tea.” He stuck with it, learned as he went, and today he runs the workshop at a company that bears his name.

Besides just turning out excellent cars, both Wayne and Simon are also keen to share the rewards of the company’s output with the younger generation that work alongside them; when a car is completed and ready to be picked up, it’s not just the two founders basking in the accomplishment and satisfaction when the customer comes to pick it up, but rather everyone who put in the hours that got it there.