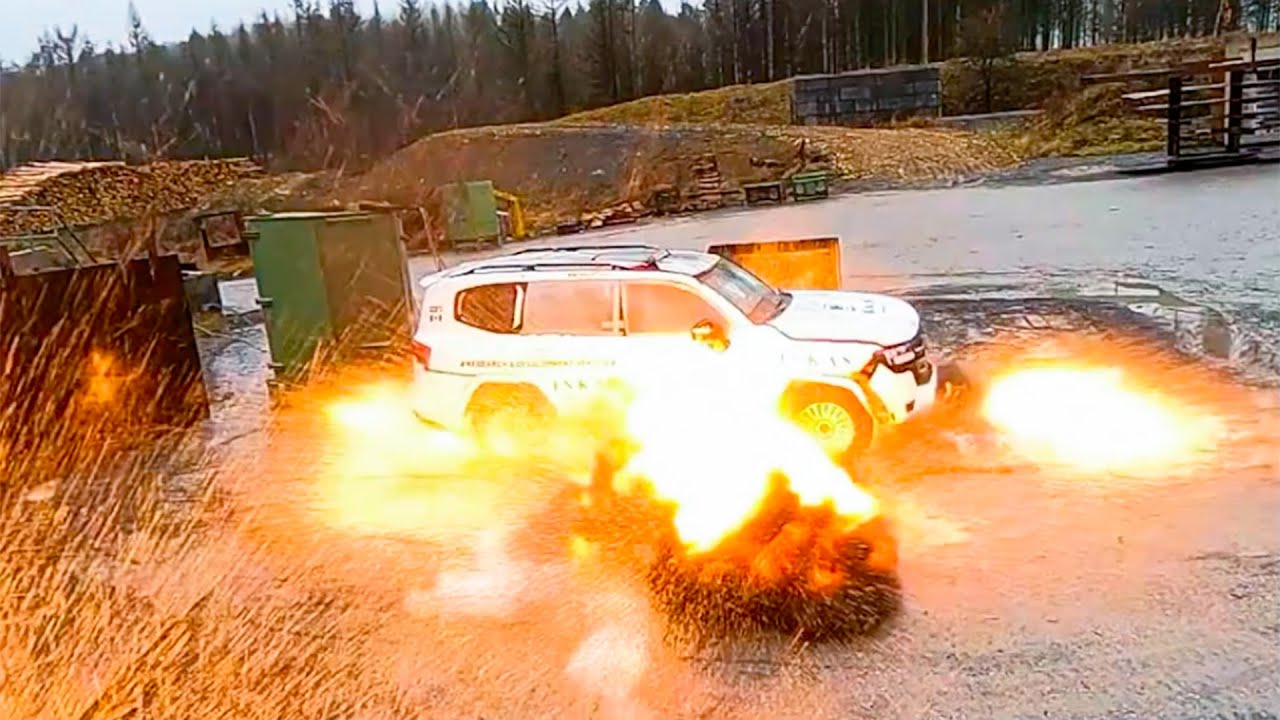 In order to obtain the certification, the armored Land Cruiser 300 endured extensive ballistic testing, which specifically targeted the potential points of failure where the vehicle would be most susceptible to penetration during an attack. The INKAS Armored Land Cruiser successfully proved its reliability in the field – withstanding over 780 rounds of ammunition from various calibre firearms, 6 roof-level hand grenades (DM51), 4 underbody hand grenades (DM51), 2 land mines (DM31) as well as a 15kg TNT (equivalent) explosion from a 2 meter distance.