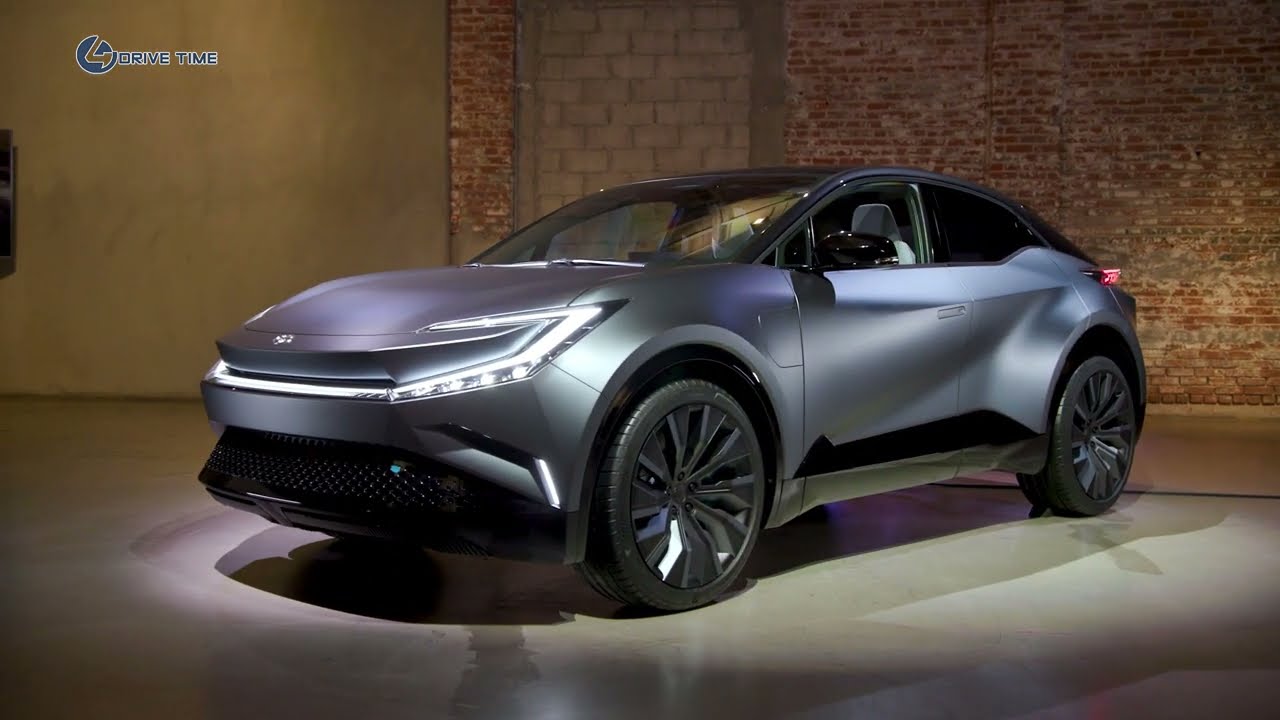 The study that doesn’t look too far away from production aims to show what a zero-emissions vehicle represents from an environmental standpoint, delivered in a fun-to-drive, attractive package. Should it make it to production, it would likely sit below the bZ4X in the Japanese automaker’s lineup.

On the outside, Toyota managed to design an aggressive and athletic exterior for the bZ Compact SUV while still staying true to what we’ve come to expect from the (few) all-electric models we’ve seen from them before. Certain elements, like the hook-shaped headlights connected by a full-width front light bar, are quite familiar, but most of the design is fresh in the best way possible.

When it comes to EVs, you’re always going to want to keep air resistance to a minimum to maximize range, so Toyota went through the trouble of slickening the bZ Compact SUV to allow it to better cut through the air. This was done through the use of a heavily raked greenhouse as well as a narrowed cabin among other things, and while the exact effects of these efforts is unknown, Toyota says it affords the SUV with a “low” coefficient of drag.

To stay in line with the automaker’s eco-friendly “Beyond Zero” mission, the concept’s cabin features components made from plant-based and recyclable materials, namely the seats. The interior as a whole also maintains that same sort of tweaked familiarity, with the overall layout bearing a strong resemblance to the bZ4X. Taking center stage are the curved infotainment screen and gauge cluster, which work alongside a digital assistant named Yui to deliver information to occupants in the form of lighting and audio cues that move around the cabin.

There’s also a yoke steering wheel, which may or not make it to production along with the rest of the concept. That being said, the Lexus RZ, which rides on the same platform as the bZ4X, offers a yoke as an option, so it might not be entirely off the cards.

In all likelihood, this bZ Compact SUV concept will spawn a production model at some point, seeing as it bears a very strong resemblance to the existing bZ4X SUV and Chinese-market-only bZ3 sedan. Even Toyota’s own executives are hinting at a production version of the vehicle, with Toyota group vice president and general manager David Christ saying how they’ve “only just begun to scratch the surface of the Beyond Zero moniker,” and that “the bZ Concept showcases another possible vision of the very near future with [their] battery electric vehicles.”