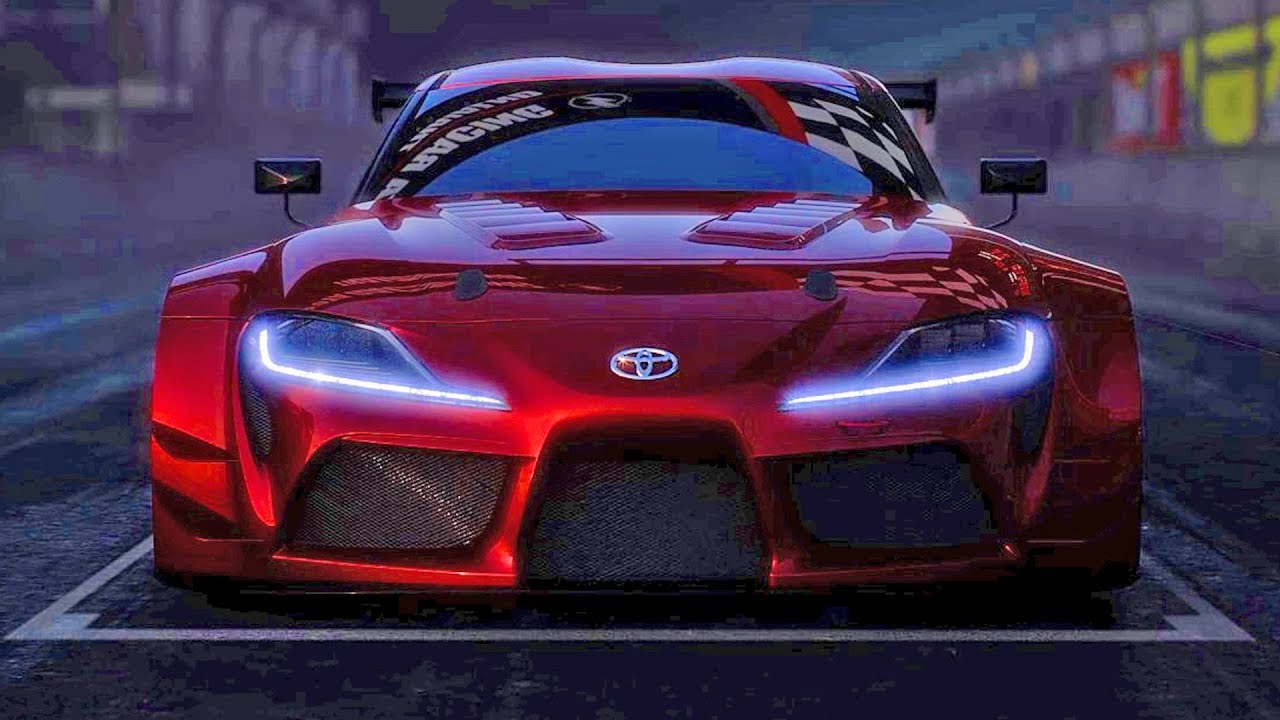 Toyota Supra (2018) Racing Concept. Toyota has revived the name and spirit of its most celebrated sports car, confirming that it plans to produce a new generation of the legendary Supra.

The carmaker made its long-awaited commitment to reviving the famous Supra nameplate when it staged the world premiere of the dramatically styled Toyota GR Supra Racing Concept at the Geneva international motor show.

Toyota said the compact two-door concept, with its front-engine, rear-wheel-drive configuration, demonstrates the potential for a fun-to-drive car that can deliver high performance both on road and track.

The GR Supra Racing Concept provides a huge visual clue to the fact that it heralds Supra’s return: the large “90” race number on its doors is the codename for the fifth-generation Supra, following the A40, A60, A70 and A80 series produced between 1978 and 2002.

► Don’t miss the next videos: Turn On notifications by clicking on the 🔔