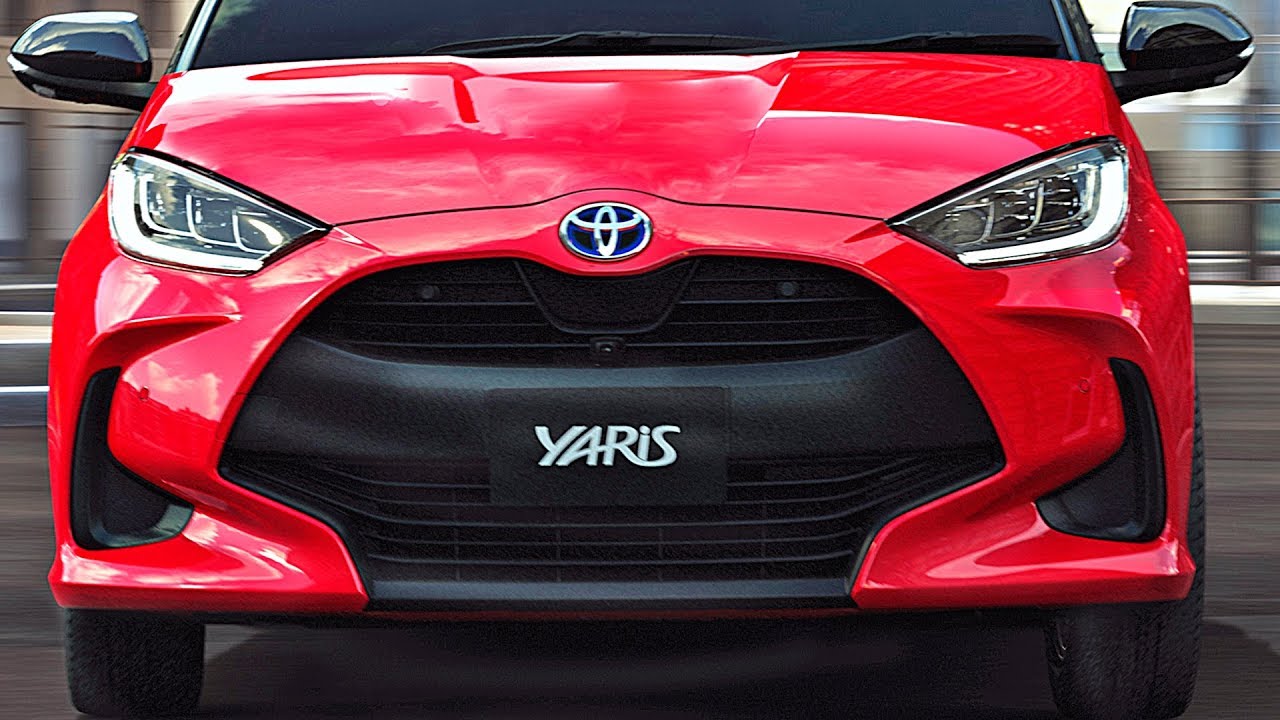 The new Toyota Yaris has been developed in pursuit of new value sought in next-generation compact cars. The new Yaris is a new-generation compact car that adopts the TNGA platform, on which Toyota will base its compact cars for developed countries in the future, and features components built entirely from the ground up, including the engine, Hybrid System, transmission, and suspension. In addition to the light yet highly rigid body and low center of gravity, the Yaris is offered with four different powertrains to deliver agility, superior comfort, and smooth and direct acceleration:
1. The newly developed 1.5-liter inline three-cylinder Dynamic Force Engine and Direct Shift-CVT;
2. The 1.5-liter Dynamic Force Engine with New-generation Hybrid System;
3. The 1.5-liter Dynamic Force Engine with 6-speed manual;
4. An improved 1.0-liter engine with a compact and lightweight CVT.

In addition to pursuing Toyota’s ongoing goal of developing the world’s highest level of fuel efficiency for a hybrid vehicle, the new Yaris is offered with E-Four (electric four-wheel drive system), a first for a Toyota compact car. Toyota is among the first to adopt an array of advanced features that defy the common hierarchy based on car size, such as Advanced Park, Toyota’s advanced parking support system (a first for a Toyota vehicle); the latest Toyota Safety Sense, which has been expanded to detect oncoming cars when turning right at an intersection and pedestrians crossing the street when turning right or left; Turn Tilt Seats (equipped by Toyota for the first time) which facilitate entering and exiting the vehicle; and Display Audio (standard on all models), which can connect with smartphones.

An accessory power outlet (1,500 W) is available for the hybrid version of the cars. With the accessory, electricity from the vehicle can be used to power electrical devices and appliances using the same type of electrical outlets found at home. Additionally, the vehicle can serve as an emergency power generator in cases such as blackouts.