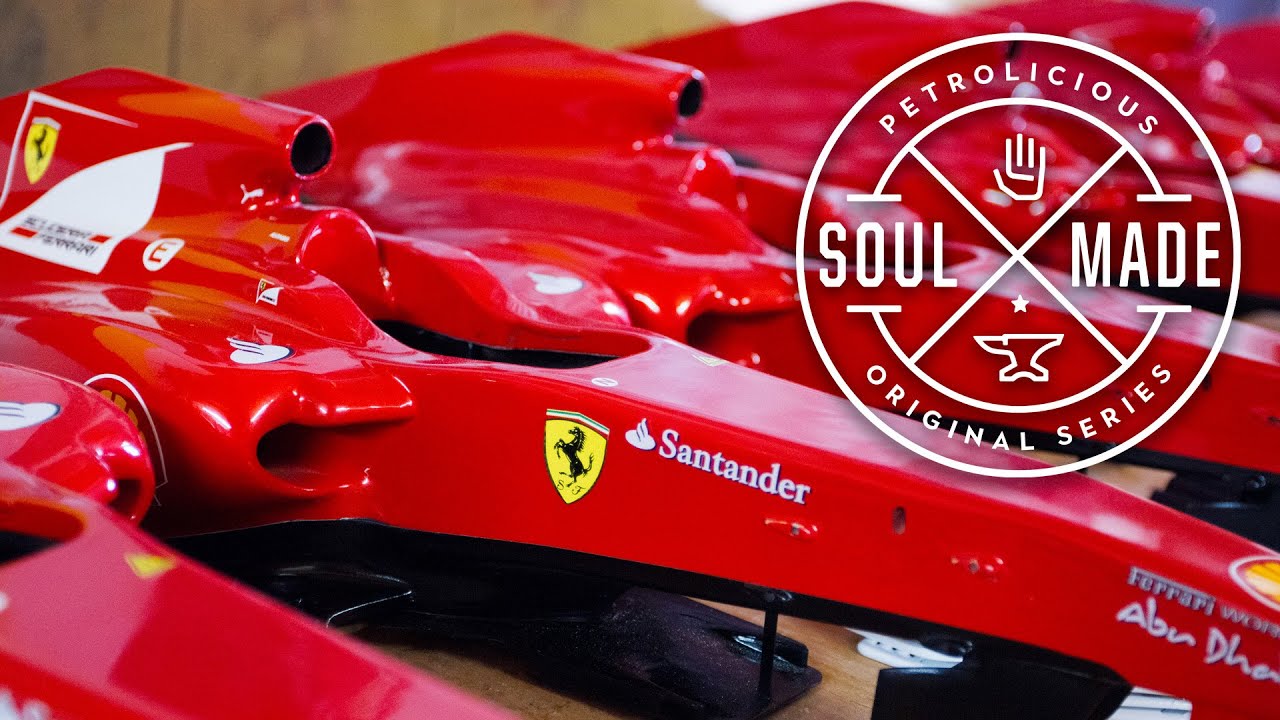 Umberto Galli: Ferrari’s Model Maker. Umberto Galli built his first scale model of a Ferrari Formula 1 car as a teenager in the early 1980s using a humble kit of scissors, glue, and cardboard repurposed from shoe boxes in lieu of lightweight alloys and composites used for the real deal—with a packet of felt-tip markers supplying the paintwork. Today he is a senior aerodynamicist at Ferrari working on Formula 1 cars with almost two decades of tenure. He still builds scale models, only now they go into the team’s wind tunnel instead of the bookshelf in his childhood bedroom.

Evolving from his first forays into scale-modeling, Galli, who grew up in a small town outside of Modena and nurtured an early love for sports cars, continued to hone his techniques throughout his pursuits in higher education, studying at technical and industrial institutes and learning how to use innovative materials and software to create ever more detailed miniatures of his favorite racing machines. And of course he didn’t stop when it was time to start his career.

Seeing an ad in the paper for technical positions at Ferrari, Galli sent his resume with the standard education and work experience, but he also attached some photos of his scale models. After months of waiting and out of hundreds of applicants to the few positions offered, Galli was one of the first to be selected for further interviews and tests. During one such technical evaluation, he was asked to recreate various pieces of the F1 aerodynamics package in CAD, at the end of which the Ferrari employee administering the test told Galli he knew more about the car than they did. Galli maintains that he doesn’t know why he was chosen to interview all those years ago for the job that would become his life’s work, but from our perspective it was simply destiny.