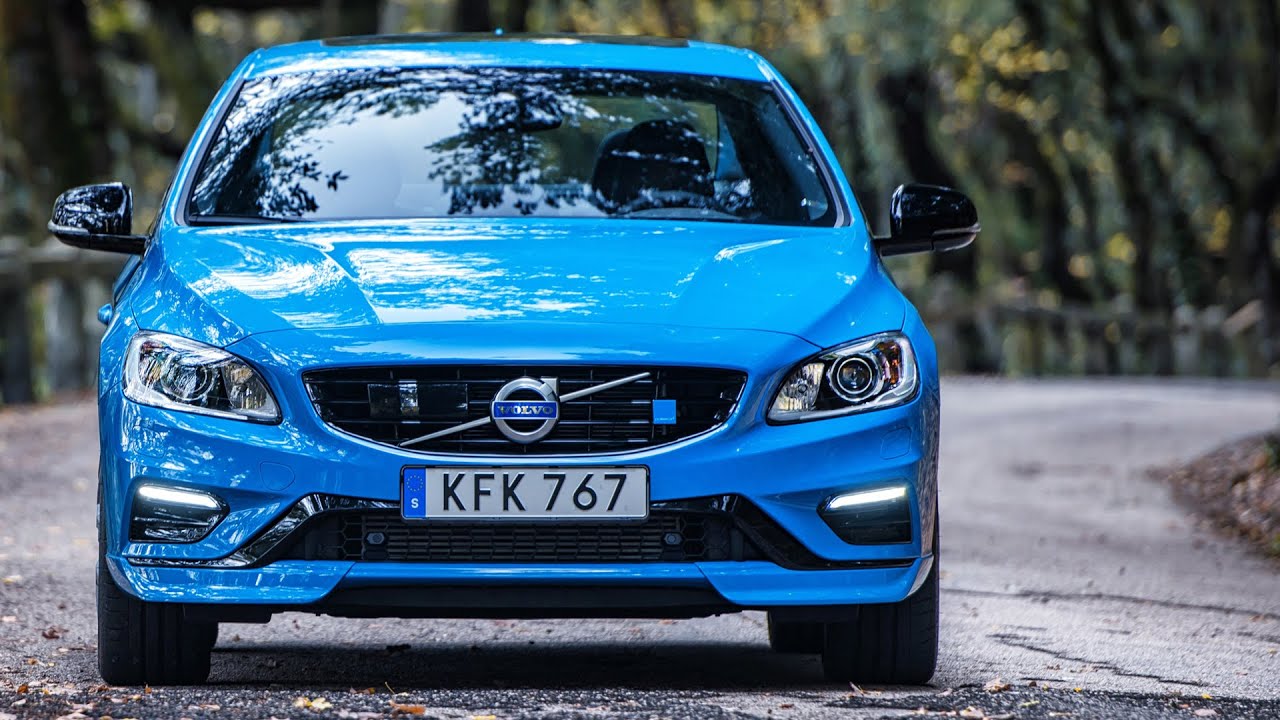 Volvo S60 and V60 Polestar (2017) Official Trailer [YOUCAR]. Volvo and Polestar have announced the launch of the quickest cars they have ever made – the new 367 horsepower Polestar S60 sedan and V60 estate.

Both cars make the zero to 100 km/h (62 mph) sprint in 4.7 seconds and are limited to a top speed of 250 km/h (155 mph), powered by a specially-enhanced version of Volvo’s award-winning four cylinder Drive-E powertrain.

Polestar has taken an original V60 and S60 and added a bigger turbo, a supercharger, new conrods, new camshafts, a larger air intake and a higher capacity fuel pump to augment the engine, and matched it with a BorgWarner four-wheel drive system and the new Polestar-optimised eight-speed Geartronic automatic gearbox.

On top of this new performance-optimized equipment, Polestar has radically reduced the car’s weight. The Volvo S60 and V60 Polestar are 24 kilos lighter over the front axle and 20 kilos lighter in total compared to the previous model years.

The race and road car feature a further developed four-cylinder Drive-E engine, with the two-litre, twin charged engine of the Volvo S60 and V60 Polestar producing 367 horsepower and 470 Nm. The changes compared to the standard T6 engine include a bigger turbo, new conrods, new camshafts, a larger air intake and a higher capacity fuel pump.

The cars include a new 20” lightweight rim, Polestar calibrated electro-assisted power steering and a new slotted brake disc of 371 millimetres.