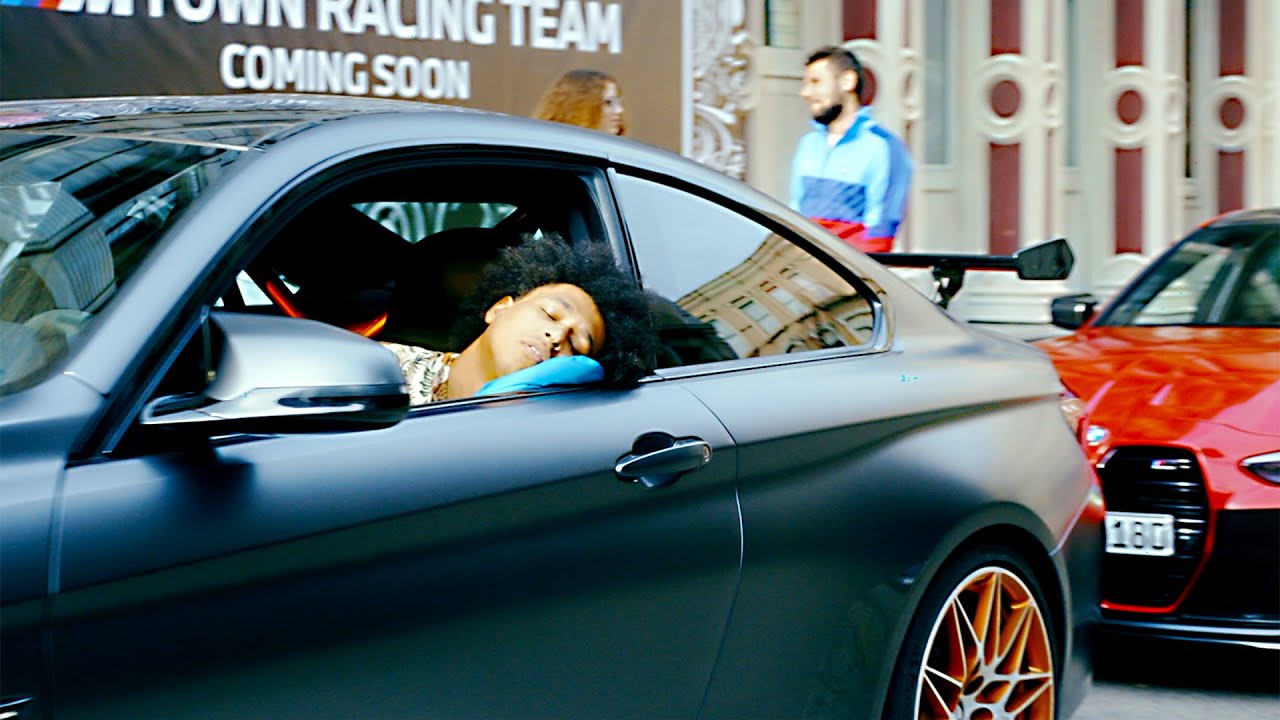 Welcome to BMW M Town – “The Drop” – BMW M Film. Hi guys! With a new film, the BMW M GmbH is continuing its successful campaign focusing on the global BMW M Community’s virtual Eldorado. The “The Drop” attracts horsepower enthusiasts and petrolheads once again to “M Town”, where, since 2018, everything has revolved around the most powerful letter in the world and the passion for high performance. This time, director Micky Sülzer, who was already responsible for the iconic videos about the special life attitude in “M Town” two years ago, is presenting the broad spectrum of current BMW M models, some of which boast extremely eye-catching body colours, whilst incorporating special vehicles from BMW M’s Heritage fleet, including a red BMW E30 M3.

A total of 18 various models from BMW M’s latest range make shorter or longer appearances in “The Drop”. The spectrum of exceptional high-performance vehicles ranges from the BMW M2 CS to the BMW M8 Gran Coupe. In addition to some hidden highlights, special one-offs such as the BMW M2 by FUTURA 2000 and the BMW M3 Pickup from the year 2011, which delivers a charging station, are also featured. So, for the first time in an “M Town” film, the BMW M GmbH is offering a small glimpse into an electrifying future and blending “Utopia” with the real future. 2021 will already witness the first electrified model from BMW M as a performance variant based on the new BMW i4, and further models – including high-performance vehicles – are to follow.

The protagonist of the film, in which notable influencers from the automotive scene were also involved, drives a red BMW E30 M3 from the BMW M Heritage fleet. Moreover, BMW M GmbH classics are represented by a M3 GTS, a BMW M3 CRT, a BMW M4 GTS and a BMW 1 Series M Coupe.

Totally in line with the Community concept, the new film showcases not only vehicles from the BMW M GmbH fundus but also from “M Town” citizens. For this purpose, members of the BMW M Community provided their own vehicles for the shooting of the film. These special places had been previously raffled off in an online campaign. 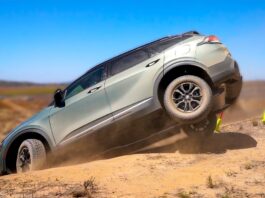