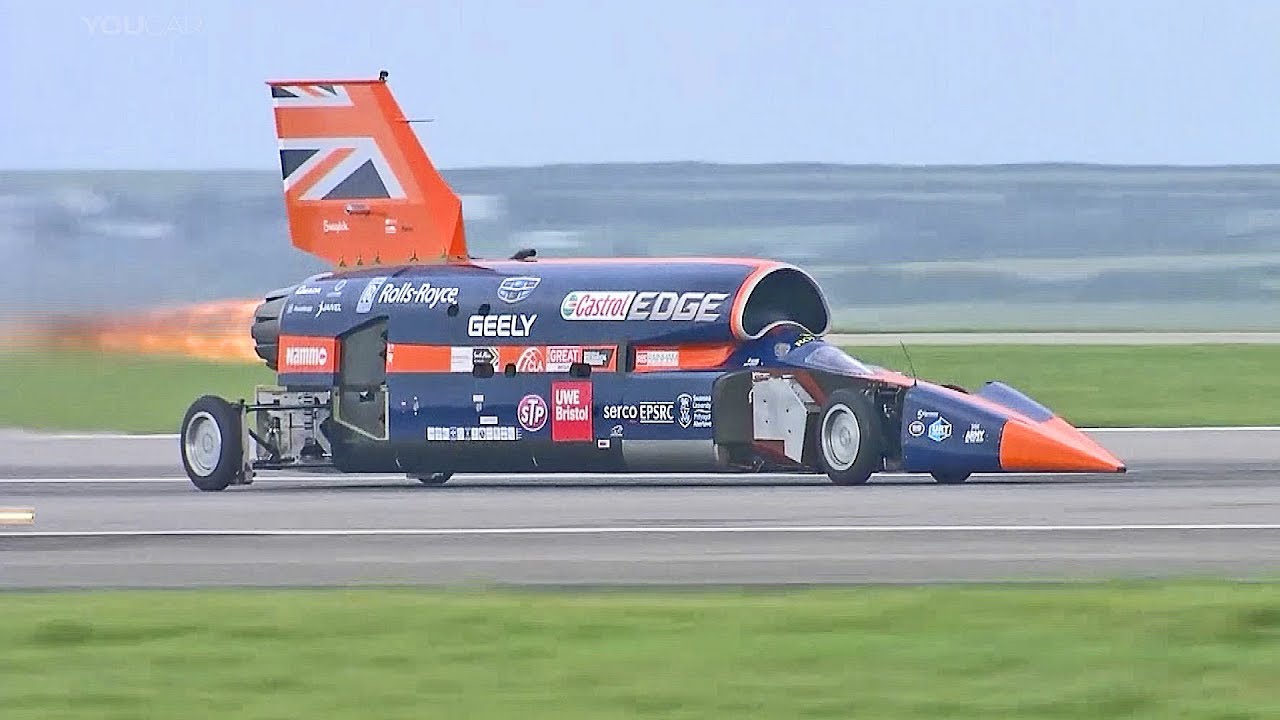 The Bloodhound Project is an international education initiative focussed around a 1,000mph (1,609 km/h) World Land Speed Record. The primary aim is to inspire the next generation of scientist and engineers by showcasing STEM subjects (science, technology engineering and mathematics) in the most exciting way possible.

Bloodhound SSC is a combination of fast jet, F1 car and spaceship. The Project is followed in over 220 countries and territories.