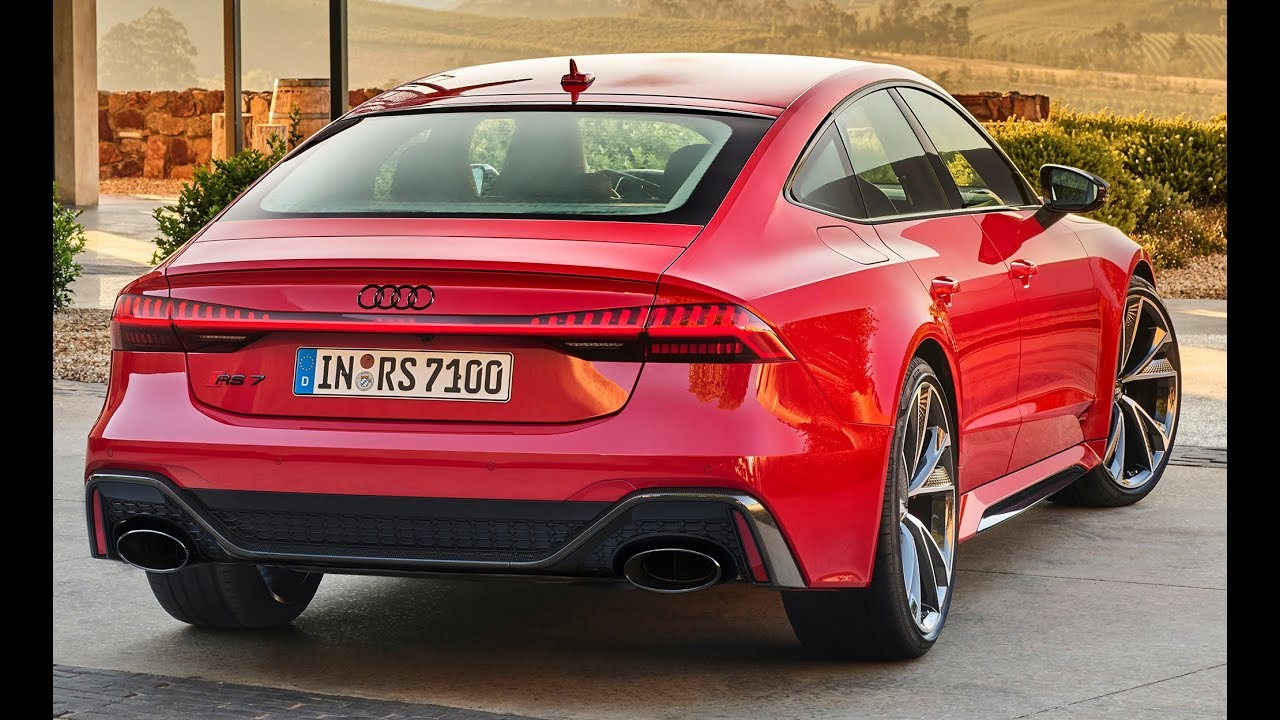 2020 Audi RS 7 Sportback – German Muscle Car !!. Americans excited for the RS6 Avant now have even more to look forward to. Ahead of the opening of the Frankfurt Motor Show, Audi today debuted its hot new RS7 Sportback. With a whopping 591 horsepower (441 kilowatts) and 590 pound-feet of torque (800 Newton-meters), it’s the most-powerful, standard RS7 Sportback to date… until the inevitable Performance package arrives.