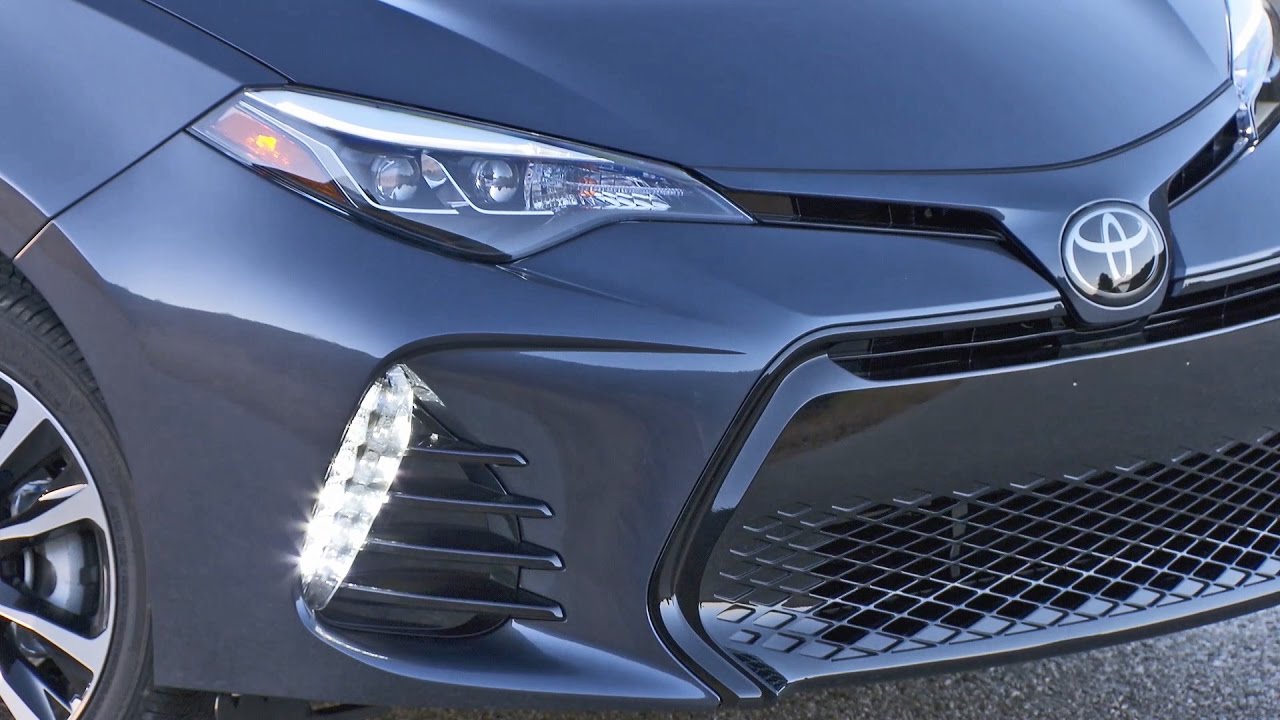 ► 2017 Toyota Corolla. The Toyota Corolla gets a sportier look for 2017 thanks to a new front grille and LED headlamps. The L, LE and LE Eco grades gain Bi-LED headlamps, while complex-LED headlamps come standard on SE, XSE and XLE grades. With the base L model adding a back-up camera, that feature is now standard across the Corolla line. Redesigned 16-inch wheels are standard on the LE and XLE, while the SE and XSE step up into standard 17-inch alloy wheels.

Onboard entertainment has come a very long way since the first Corolla’s AM radio. Standard Bluetooth and Entune Audio are among the features that help make the 2017 Corolla a standout value in its segment. Audio and connectivity upgrades abound, including available Entune Audio Plus with Connected Navigation (Scout GPS Link App) or available Entune Premium Audio with Integrated Navigation and App Suite. Both the Entune Audio Plus and Entune Premium Audio systems feature a 7-inch touch screen for 2017.

The MSRP for the MY17 Corolla ranges from $18,500 for the L CVT grade with a continuously variable transmission with intelligent shift (CVTi-S) to $22,680 for the XSE with CVTi-S.  The MSRP’s reflect an average overall increase of $281, or 1.5 percent.