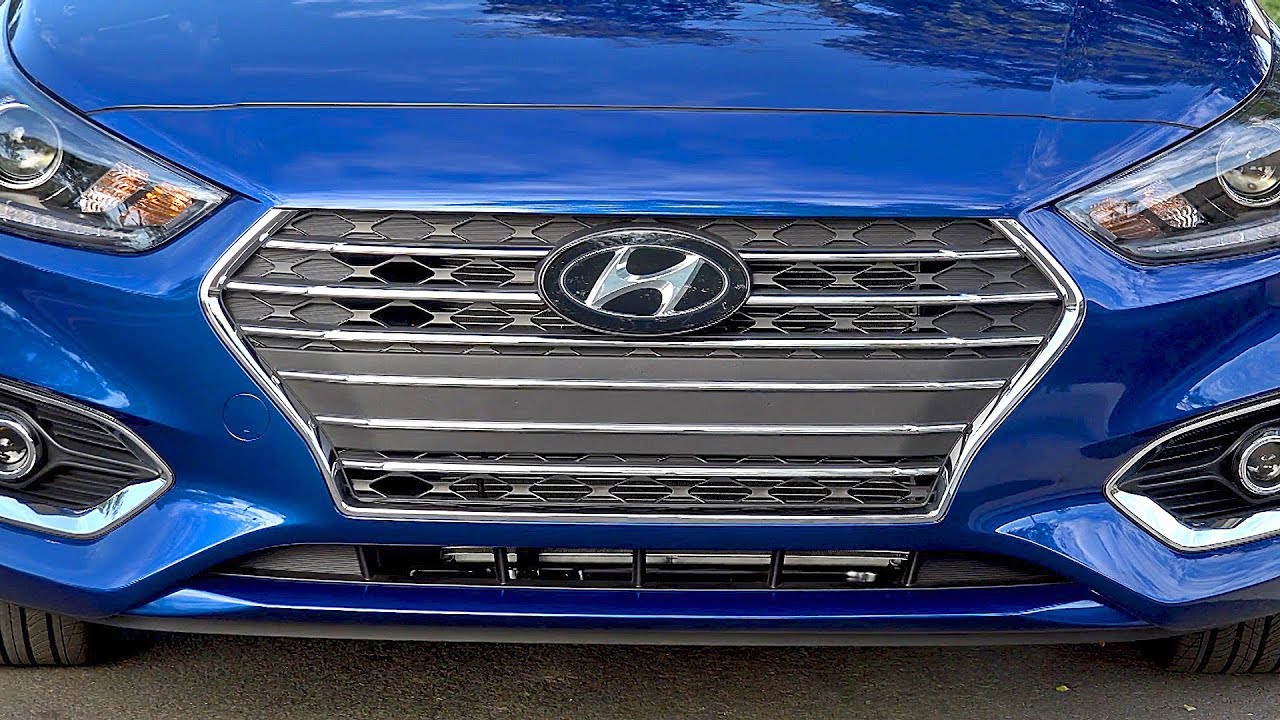 The 1.6-liter Gamma four-cylinder GDI engine is paired with either a six-speed manual transmission or a six-speed automatic transmission. Fuel efficiency has also been improved by an estimated 7 percent overall. In the engine, components such as low-friction piston rings, a variable fuel pressure module and upgraded software for the engine control module improve overall operation. Further, improvements to the return springs in the braking system have reduced drive friction. The automatic transmission has also been redesigned to reduce the unit’s overall weight by 4 pounds and improve operational efficiency.

In addition, Accents with automatic transmissions include the company’s Drive Mode Select feature to adjust both powertrain performance and steering calibration, allowing the driver to customize the driving character by selecting two modes—Normal or Sport—by simply touching a button on the center console.