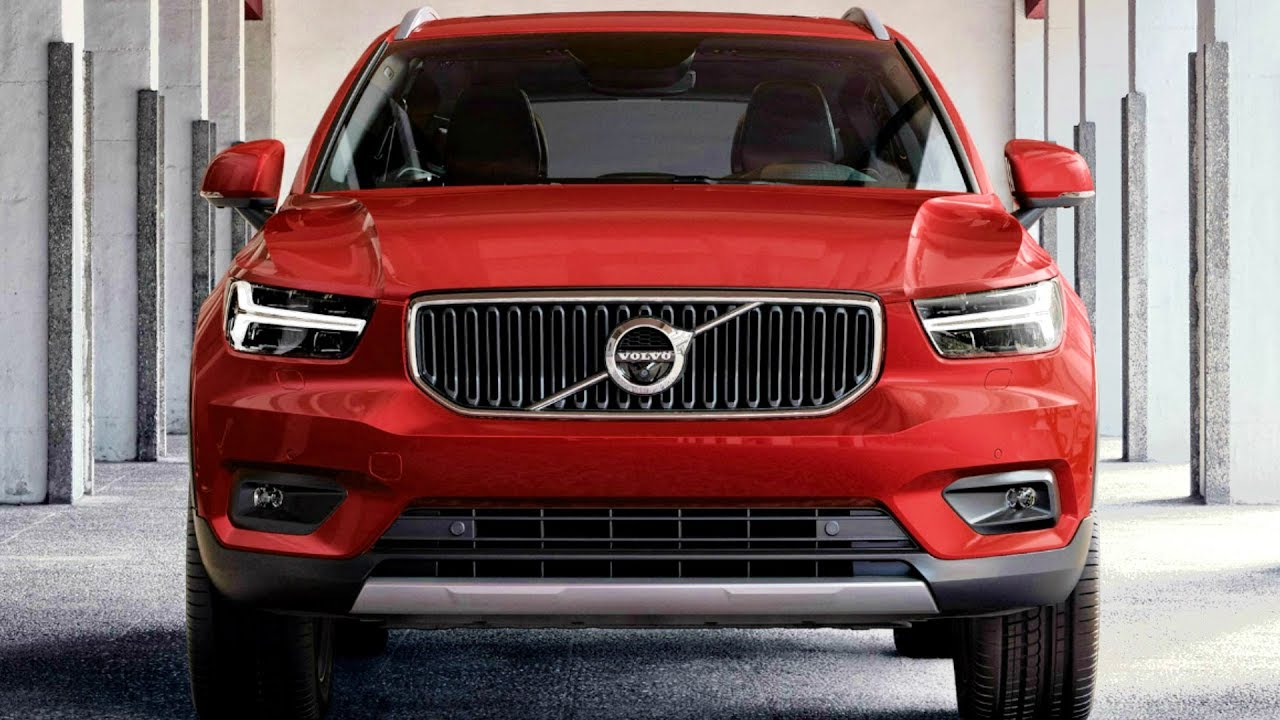 Volvo Cars, the premium carmaker, will bring a new standard of safety and user experience to the small SUV premium segment with the launch of the new Volvo XC40 this autumn.

Developed around the challenges of modern city life, the XC40 aims to make the daily urban commute less stressful and more enjoyable, as drivers in the segment can now rely on the award-winning safety, connectivity and infotainment technologies known from Volvo’s acclaimed new 90- and 60 Series cars.

The arrival of the XC40 means that for the first time in its history, Volvo Cars has three new, globally available SUVs in what is the fastest growing segment of the automotive market, paving the way for further growth in terms of sales and profitability.

The new XC40 is the first model on Volvo Cars’ new modular vehicle architecture (CMA), which will underpin all other upcoming cars in the 40 Series including fully electrified vehicles. Co-developed within Geely, CMA provides the company with the necessary economies of scale for this segment.

In terms of technology, the XC40 brings the award-winning safety, connectivity and infotainment technologies known from the new 90- and 60 Series cars to the small SUV segment. Like its larger siblings, the XC40 highlights the transformational effect of these new, in-house developed technologies on brand and profitability.

These technologies make the XC40 one of the best-equipped small premium SUVs on the market. Safety and driver assistance features on the XC40 include Volvo Cars’ Pilot Assist system, City Safety, Run-off Road protection and mitigation, Cross Traffic alert with brake support and the 360° Camera that helps drivers manoeuvre their car into tight parking spaces.

The XC40 also offers a radically new approach to storage inside the car. Ingenious interior design provides XC40 drivers with, among other things, more functional storage space in the doors and under the seats, a special space for phones including inductive charging, a fold-out hook for small bags and a removable waste bin in the tunnel console.

Production of the new XC40 starts in Volvo Cars’ plant in Ghent, Belgium in November, while order books and the Care by Volvo subscription package are open for customers now.