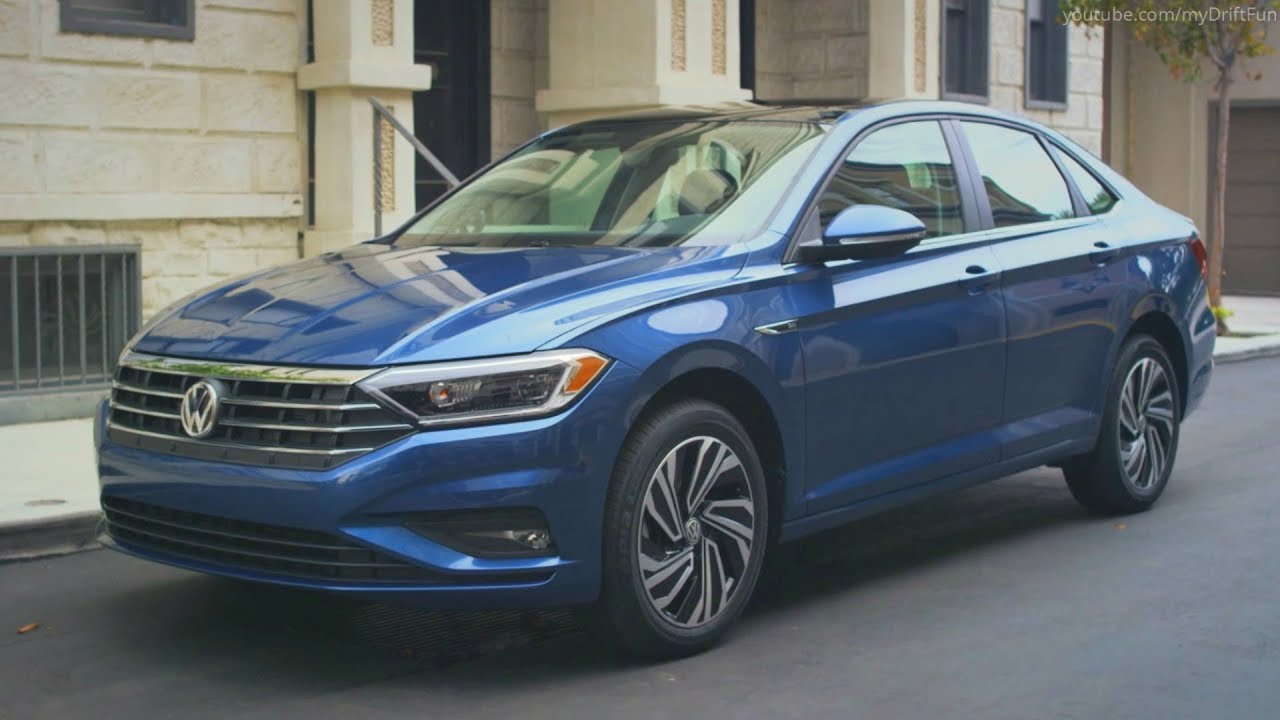 In 2017, Volkswagen enriched its market in the USA by adding two new SUV models: the Tiguan (in Europe: Tiguan Allspace) and the Atlas, achieving a sales increase of five percent compared to the prior year. The new sedans, Jetta and Arteon, should continue this trend. In addition, beyond 2018, two new Volkswagen models will be making their debuts in the USA every year. At the end of this product campaign in 2020, the entire model lineup will have been updated.

The most progressive Jetta to date represents a milestone for Volkswagen’s realignment on the US market. In many trim versions of the new generation Jetta, standard features include assistance systems such as Front Assist (area monitoring system) and the Blind Spot Monitor (lane change system). In addition, Volkswagen is offering the Jetta in the US market as one of the first vehicles in its class to feature digital instruments (Active Info Display). Also new: an advanced generation of infotainment systems and a 400-watt sound system from the US audio specialist Beats by Dre. The Active Info Display and the infotainment systems are interconnected and configured in a new interior architecture with a digitalized surface that is arranged along a common visual and control axis.

The car’s design is more dominant than ever. With its coupé-like body form, the Jetta is more reminiscent of a sporty gran turismo than a traditional sedan. With a drag coefficient (Cd) of 0.27, it is also around ten percent more aerodynamic than the previous model. In turn, this has positive effects on the fuel economy of the efficient turbocharged, direct-injection gasoline engine: a 1.4 TSI producing 110 kW / 150 PS. As an alternative to the standard 6-speed manual transmission, it can now be ordered with a newly developed 8-speed automatic transmission. First, the new Jetta will launch in Mexico in the first quarter of this year, and then the market launch in the USA will follow in the second quarter.