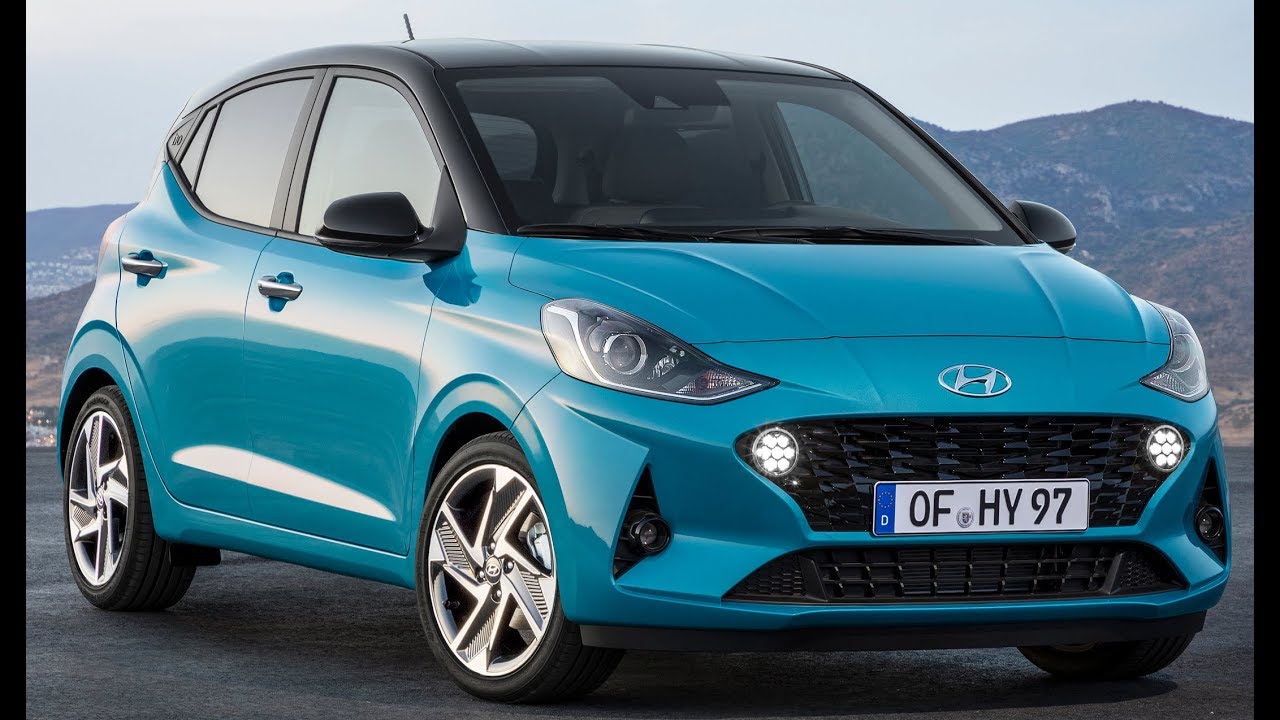 2020 Hyundai i10 – Features, Design, Interior and Drive. A worrying report from Automotive News refers to small cars sold in Europe as being an endangered species due to stricter emissions regulations forcing automakers to spend more money to make these petite vehicles comply with the tighter rules. Meeting these targets is getting harder and harder as the years go by, so building a solid business case for a city car is way trickier than it used to be.

While that may be the case, Hyundai is not giving up on the A-segment just yet as the South Korean brand is introducing today the third-generation i10, a sister model of the Kia Picanto. There’s both good and bad news to share regarding the design of the brand’s smallest car, as although it’s predictably not nearly as exciting as the official sketch wanted us to believe, we do observe a massive improvement over the outgoing model.

The i10 now looks all grown up, even though its dimensions have remained pretty much the same. It is 20 millimeters (0.78 inches) wider and sits 20 mm lower while largely carrying over the length and wheelbase. Overall, the little five-door hatchback looks sportier than the model it replaces, and will likely be even more desirable in that N Line trim we spotted recently flaunting dual exhaust tips.

Getting back to the car at hand, the differences on the inside compared to its predecessor are night and day as we can clearly see steps into the right direction have been taken by Hyundai. Dominating the dashboard is an eight-inch touchscreen for the infotainment system, providing support for both Apple CarPlay and Android Auto connectivity. In addition, there’s wireless charging and a nifty smartphone app that allows the driver to remotely access some of the car’s functions, such as the climate controls settings.

In terms of safety, the 2020 Hyundai i10 comes with emergency braking with a front-mounted camera able to detect not just vehicles but also pedestrians. It’s complemented by other safety and assistance systems, including driver fatigue detection, speed limit warning, lane keep assistance, and high beam assist that automatically switches between high and low beams.

Power is provided by a tiny three-cylinder 1.0-liter gasoline engine with 67 hp and 96 Newton-meters (71 pound-feet) of torque, so sadly no turbocharger here. There’s also a slightly beefier 1.2-liter unit with 83 hp and 118 Nm (87 lb-ft). Both are hooked up as standard to a five-speed manual transmission, but an automated manual gearbox with the same number of gears can be had at an additional cost. Further down the line, an LPG-compatible three-cylinder unit will be launched.

The revamped Hyundai i10 will celebrate its public debut later this month at the Frankfurt Motor Show and is scheduled to go on sale in Europe in the first half of 2020.