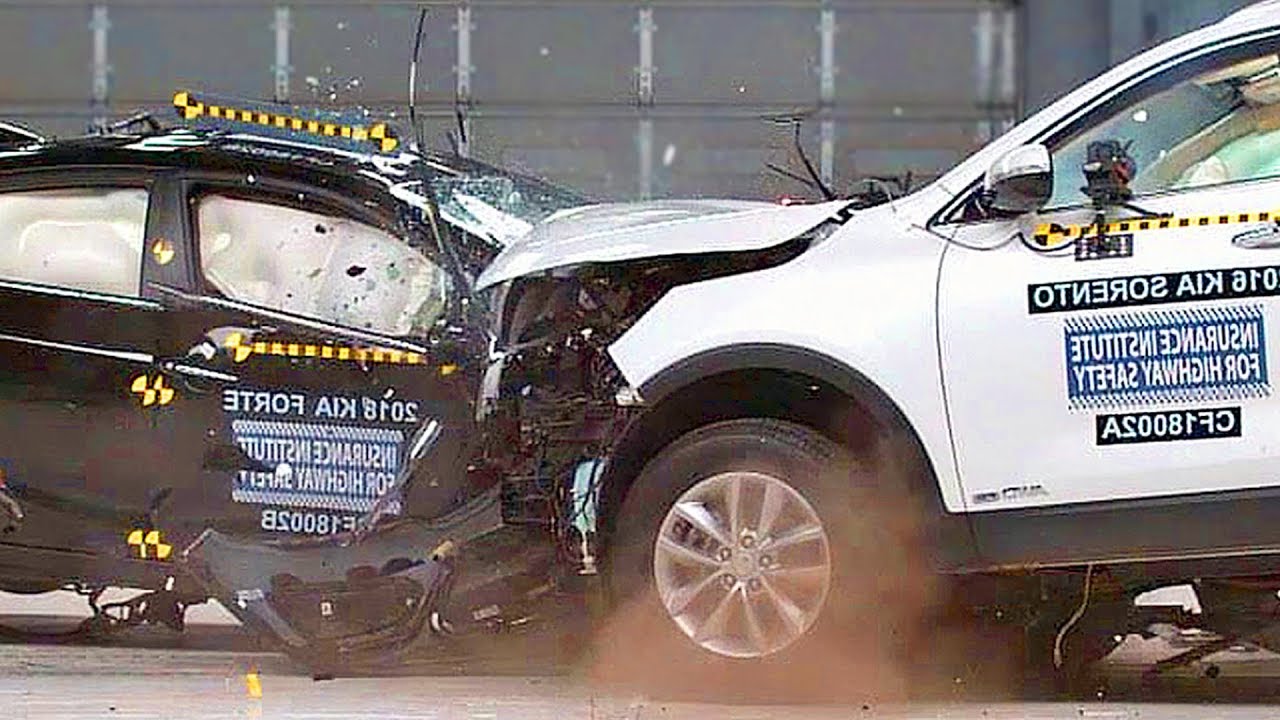 SMALL CAR vs LARGE CAR 😱 Violent Crash Test. In the first of the two demonstration tests, a used 2016 Kia Sorento, a midsize SUV, and a 2018 Kia Forte, a small car, collided with each other. In the second test, a used 2015 Toyota Avalon, a large car, was paired with a 2018 Toyota Yaris iA, a minicar. Both the Sorento and the Avalon are among the IIHS Best Choices for teens. The Forte and the Yaris iA have good ratings in the five IIHS tests relevant to driver protection, and the Forte is a 2018 TOP SAFETY PICK+ winner.

Discover all new cars before anyone else! Subscribe now to YOUCAR the world famous car channel 👉https://goo.gl/5i54Vg
⚠ Don’t miss next videos: Press the little bell ((🔔)) to get notifications