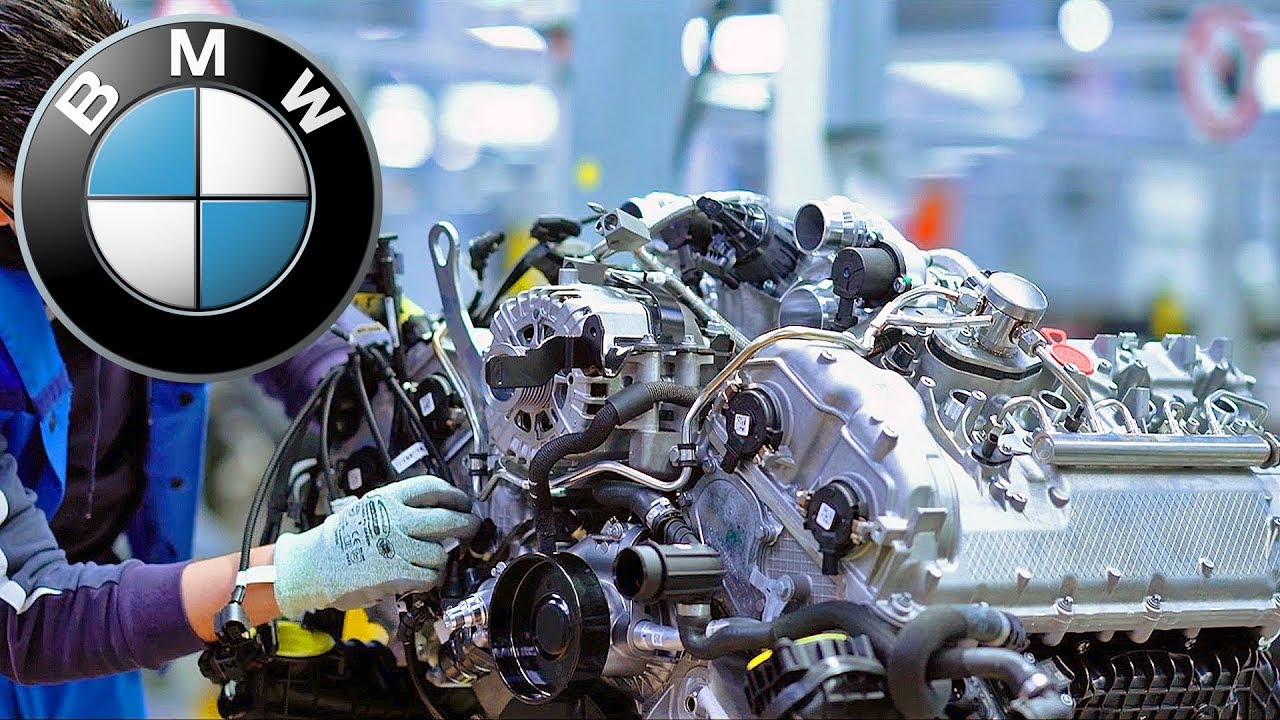 A new V8 power unit is making its debut in the BMW M850i xDrive Coupe. The 4.4-litre engine with M Performance TwinPower Turbo technology serves up an intoxicating blend of prodigious power delivery and an equally impressive soundtrack, which is further enhanced by the flap-controlled sports exhaust system. The turbochargers located within the V-shaped space between the cylinder banks, the direct petrol injection system, the thermal shielding, the cooling circulation system, as well as the ignition and engine electronics are just some of the features that have been extensively redeveloped, along with the crankcase. To ensure both supreme performance characteristics and robustness, the new eight-cylinder engine was subject to an exhaustive programme of testing encompassing all potential load situations – from fatigue tests at idle speed to highly dynamic calibration drives on the Nürburgring’s Nordschleife circuit. Emissions performance has been optimised by the inclusion of a gasoline particulate filter and meets the Euro 6d-TEMP standard. Thanks to a 68 hp (50 kW) increase in output with no impact on weight compared to the engine it replaces, the new V8 is now able to generate 530 horsepower (390 kW), which is on tap between 5,500 and 6,000 rpm. Maximum torque of 750 Nm (553 lb-ft) is available over a wide rev range from 1,800 to 4,600 rpm for prolonged forward thrust. The new BMW M850i xDrive Coupe accelerates from 0 to 100 km/h (62 mph) in just 3.7 seconds.