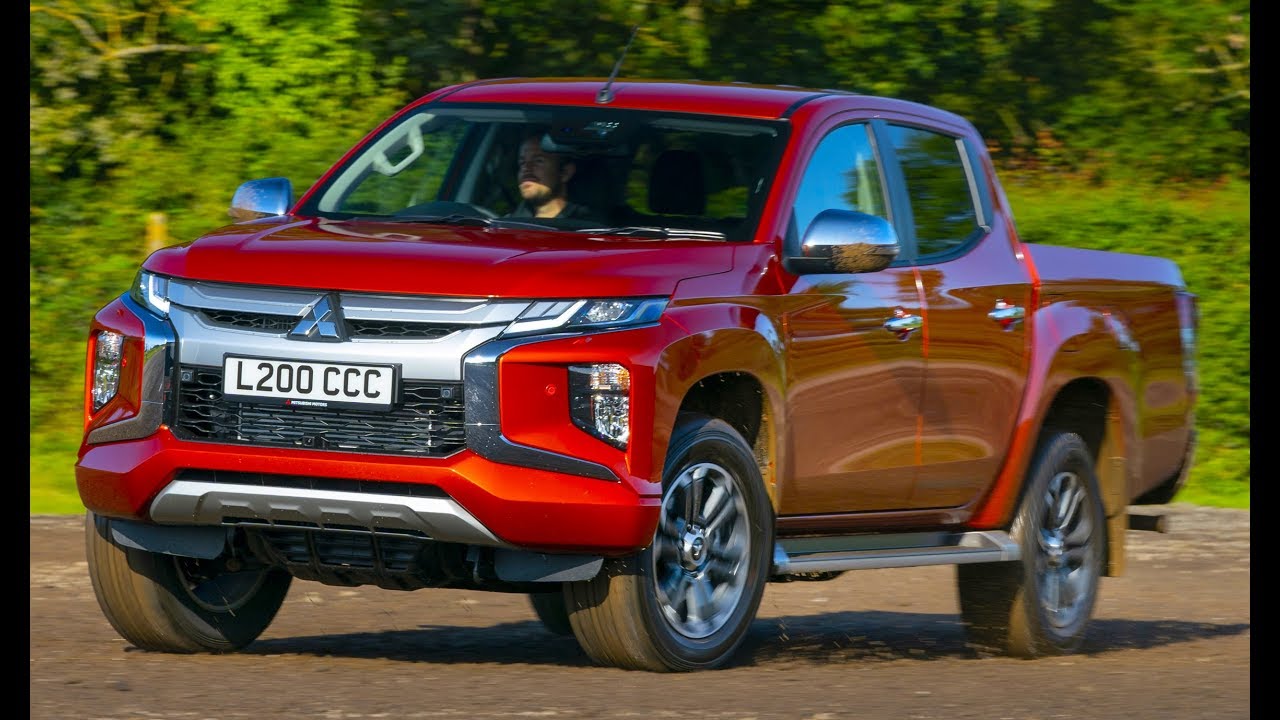 2019 Mitsubishi L200 Barbarian X – Interior, Exterior and Drive. The revamped Mitsubishi L200 pick-up truck has gone on sale in the UK, with prices starting from £25,755 for private buyers. The firm says it has made more than 2400 changes from the previous version.

The heavily facelifted update of the fifth-generation pick-up was launched in Thailand last year and features a revamped design that includes the latest version of the Japanese firm’s ‘Dynamic Shield’ grille.

The new L200 is powered by a 2.3-litre four-cylinder turbocharged diesel engine that produces 148bhp and 295lb ft of torque. It offers a top speed of 108mph, a maximum payload of 1080kg and a towing capacity of up to 3500kg.

The four-wheel-drive machine comes with a choice of manual and automatic six-speed gearboxes and has a WLTP-certified fuel economy of between 29.1mpg and 32.1mpg.

The revamped version of the L200 was unveiled just three years into its life cycle, to mark the 40th anniversary of the model. It went on sale in Thailand and other Asian markets – where it is known as the Triton – last year and is being rolled out to 150 countries worldwide.

The revised L200 is one of 11 new or refreshed models Mitsubishi will launch by the end of 2020 as part of its ‘Drive for Growth’ strategy, which follows its acquisition by Nissan to become part of the Renault-Nissan-Mitsubishi Alliance.

Mitsubishi COO Trevor Mann said the changes to the L200 are “significant” and far exceed a regular mid-life update, adding that they are designed to “reinforce what this car should be”. He added that the relatively early update “made sense” because the company could identify opportunities to improve it.

The revisions include a new design that features the brand’s ‘Dynamic Shield’ grille at the front, along with revised headlights to give it more road presence. There are also extended wheel flares, new accents and revised bumpers and rear lights, and a revamped interior.